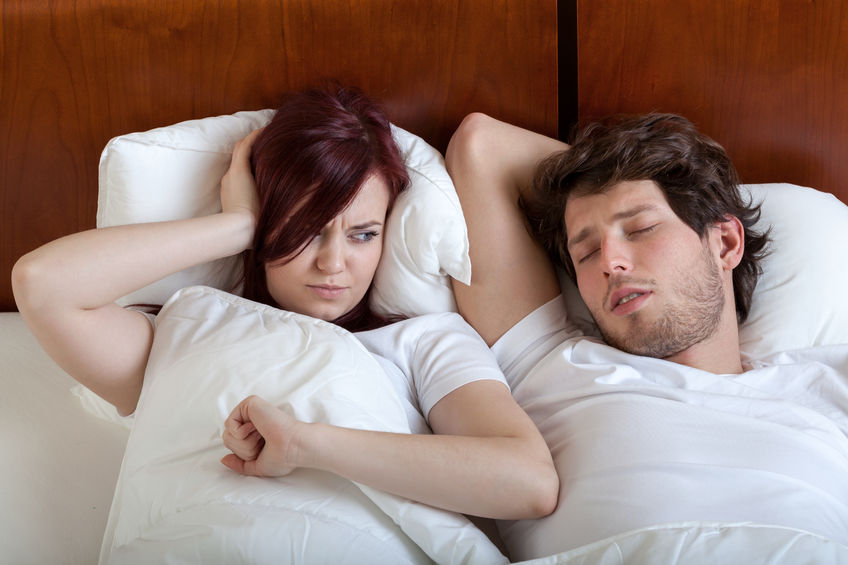 The increased risk of having a stroke has been linked to sleep apnea by numerous studies. According to a new study, the stroke risk for men and women with sleep apnea may be equal for experiencing anischemic stroke, a stroke due to blood clots.

Lead study author Suzie Bertisch of Harvard Medical School and Beth Israel Deaconess Medical Center in Boston, who is a medicinal doctor, and holds a Master of Public Heatlh, and her research team analyzed data of 5,442 volunteers who were participants in the Sleep Heart Health Study. The long-term study, which included five health facilities in different states, had been investigating the association between obstructive sleep apnea and cardiovascular disease since 1997.

All of the reviewed data came from participants who were ages 40 and older. Each participant was followed for an average of 11 years with their breathing monitored from their homes using diagnostic tools that measured eye movements, brain activity, heart rhythms, and other measurements that would indicate their sleep quality and quantity.

After dividing the participants into groups ranging from the highest to lowest severity of sleep apnea, it was determined that the worst symptoms of sleep apnea were more at risk for experiencing a stroke. Both women and men were found to be at equal risk for ischemic strokes. However, men tended to struggle with the sleep disorder for longer lengths of time, compared to women.

The results of the study conclude that being more on the lookout for sleep apnea in women could help reduce their cardiovascular risks, as physicians often overlook it because of the shorter time period.

Getting any sleep issues taken care of as soon as possible, especially sleep apnea, is one of the fastest ways to improve your overall health. Speak with a licensed physician if anything is holding you back from getting the proper amount of sleep or diminishing your sleep quality.