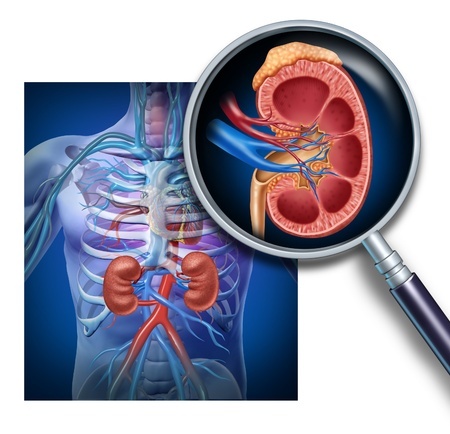 We all know someone who snores and we dread sharing a room with them, but it’s important to make sure they don’t have sleep apnea first. According to new research reported by Newswise and presented at ASN Kidney Week 2014 this month, the sleep disorder may rapidly progress kidney function decline in patients with diabetes.

Sleep apnea has been linked to Type 2 diabetes by numerous studies over the years, causing major concern as Type 2 diabetes is known to contribute to chronic kidney disease (CKD). To explore the relationship between that sleep apnea has with diabetes and CKD, Dr. Roberto Pisoni of the Medical University of South Carolina and his team obtained information on 56 patients with both diabetes and CKD. They also underwent a screening for the presence of obstructive sleep apnea, which used a questionnaire.

“This study shows that a high-risk score for obstructive sleep apnea is common in non-dialysis CKD patients with diabetic nephropathy and is associated with more rapid loss of renal function,” the researchers concluded. “This simple approach identifies patients at higher risk of CKD progression.”

Sleep apnea is characterized by a loss of oxygen while sleeping due to pauses in breathing, sometimes occurring hundreds of times a night. Symptoms include daytime sleepiness, morning headaches, and frequent awakenings at night and dry mouth in the mornings. Other research has linked it to cardiovascular disease, obesity, dementia and earlier death.

If you aren’t sure what sleep apnea episode looks like, click here and be sure to seek the help of a licensed physician or sleep specialist as soon as possible.