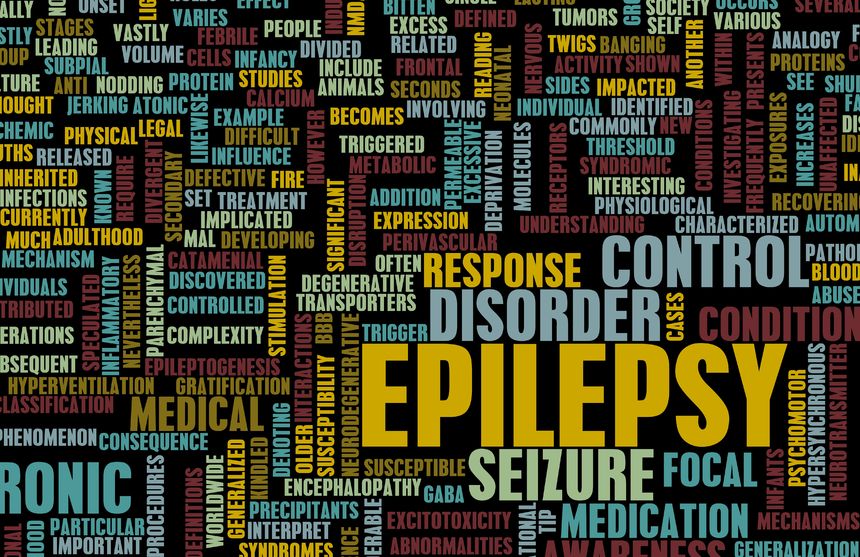 It’s estimated that epilepsy affects 50 million people around the world. And new research shared by the American Academy of Neurology, is encouraging those with the brain disorder to take caution during sleep. Those who favor sleeping on their stomach may be facing an increased risk of sudden unexpected death syndrome.

The study is published in the online issue of the journal Neurology this month, and is a significant finding for study author Dr. James Tao at the University of Chicago. Epilepsy causes repeated seizures, increasing the risk of sudden unexpected death syndrome when it’s left uncontrolled.

Dr. Tao and his team reviewed 25 studies that featured 253 sudden unexpected death cases where the person had epilepsy and their body position had been documented. They found that in 73% of the cases they reviewed, the person was found in the stomach sleeping position, compared to the 27% who had died in other sleeping positions.

While Tao shared that they aren’t sure why the danger was higher for younger people with epilepsy, he contributed sudden unexpected death syndrome to the inability of adults to wake up after a seizure. This strategy may be an effective way to reduce the amount deaths that occur during sleep in this community.

We encourage you to speak to a licensed physician or sleep specialist about any concerns you have regarding sleep. It’s important to protect your health, happiness and overall quality of life by ensuring that you get the proper sleep every night, including the weekends.