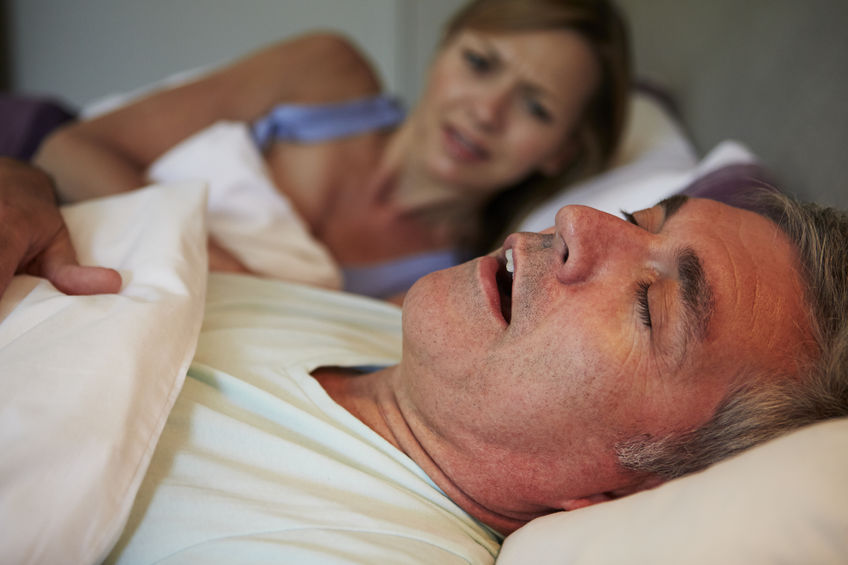 According to newly published research, frequent snoring and sleep apnea may be tied to an increased risk of memory and cognitive decline at an earlier age.

Study author Dr. Osorio and his team with the NYU Langone Medical Center shared their findings in an April online issue of the American Academy of Neurology’s medical journal Neurology.

However, people who treated their sleep breathing problems with a continuous positive airway pressure (CPAP) machine were diagnosed with MCI about 10 years later than people whose problems were not treated, or at age 82 instead of age 72.

Many older people face an increased risk for experiencing breathing problems, and this study is encouraging the treatment of sleep issues and disorders to prevent cognitive decline and forms of dementia.

“These findings were made in an observational study and as such, do not indicate a cause-and-effect relationship,” Dr. Osorio summarized. “However, we are now focusing our research on CPAP treatment and memory and thinking decline over decades, as well as looking specifically at markers of brain cell death and deterioration.”