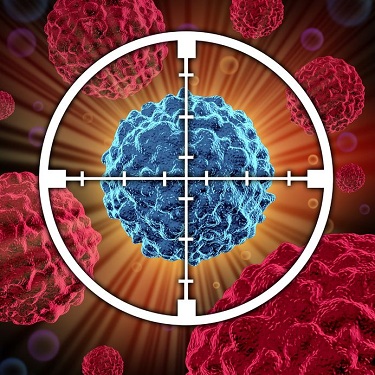 Finding a more effective way to treat cancer is at the top of the list for many researchers around the world. A surprise finding by researchers at the Weizmann Institute of Science may change the schedule of when cancer treatments are administered.

Recently published in Nature Communications, the recent study has found that during the night, when we are asleep and have no clue, the conditions for cancer growth and spreading are ideal. The same hormone that we depend on to keep us awake and alert, reduces the spread of cancer. Based on the research, doctors may be able to take advantage of the body’s natural day-night cycle to boost the effectiveness of the treatments they administer to their cancer patients.

The discovery was made while investigating the complex relationships between different receptors inside cells, specifically two receptors, the epidermal growth factor receptor (EGFR) and the glucocorticoid receptor (GR). While the EGFR encourages cell growth and migration, including that of cancer cells, the GR plays a role in keeping our energy up throughout the day and helps with the metabolic process of exchanging materials, as it binds to a steroid hormone also known as the stress hormone.

Steroid hormone levels are at their highest during the day and at their lowest at night, which inspired the researchers to see how that fact could be affecting EGFRs using mice. The receptor was found to be more active during sleep, compared to daytime hours, leading the researchers to further their experiment. How could this affect cancer treatment?

Lapatinib, a newer cancer drug being used to treat breast cancer, was given to the mice with cancer at different times of day and night. A significant difference in the size of tumors was found after comparing the different groups of mice who were on different treatment schedules. This suggests that it may be better to treat cancer at night based on the rise and fall of GC steroids over the course of 24 hours, preventing or encouraging cancer tumor growth.

“It seems to be an issue of timing,” explains co-study author Prof. Yosef Yarden. “Cancer treatments are often administered in the daytime, just when the patient’s body is suppressing the spread of the cancer on its own. What we propose is not a new treatment, but rather a new treatment schedule for some of the current drugs.”

It appears that there is no place that sleep can’t reach! Although we often take it for granted, sleep plays a role in our health, happiness, energy and relationships. Tucking in for 7-9 hours each night is the perfect way to improve your overall well-being!