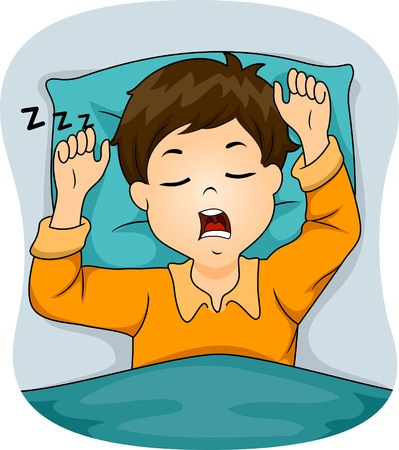 Sleep disorders don’t just affect adults, and it’s important that children quickly get treated. Children critically rely on the proper sleep to boost their growth and development, as they are absorbing so much new information around them.

As the first research of its kind, a study was published online by the journal JAMA Otolaryngology-Head & Neck Surgery indicates that children with public insurance, who need to follow up with a polysomnography (PSG) test after being initially evaluated for sleep-disordered breathing (SDB), are waiting much longer to get tested compared to those with private insurance. A longer time period was also found after getting the PSG test and their surgery needed to treat their condition.

SDB is a chronic condition of sleep disruptions stemming from poor breathing throughout the night, ranging from simple snoring to obstructive sleep apnea.

Researchers at the Johns Hopkins School of Medicine found that children with public insurance who obtained PSG waited an average of 141.1 days longer between the initial encounter and PSG, than children who were privately insured with an average interval of 49.9 days. For children who ultimately had surgery after getting a PSG, the average time to get the AT surgery was longer for children with public insurance was 222.3 days, compared to the 95.2 day average it took those with private insurance.

This new research could lead to better improvements in our healthcare system for children, ensuring that treatment happens in a timelier manner.