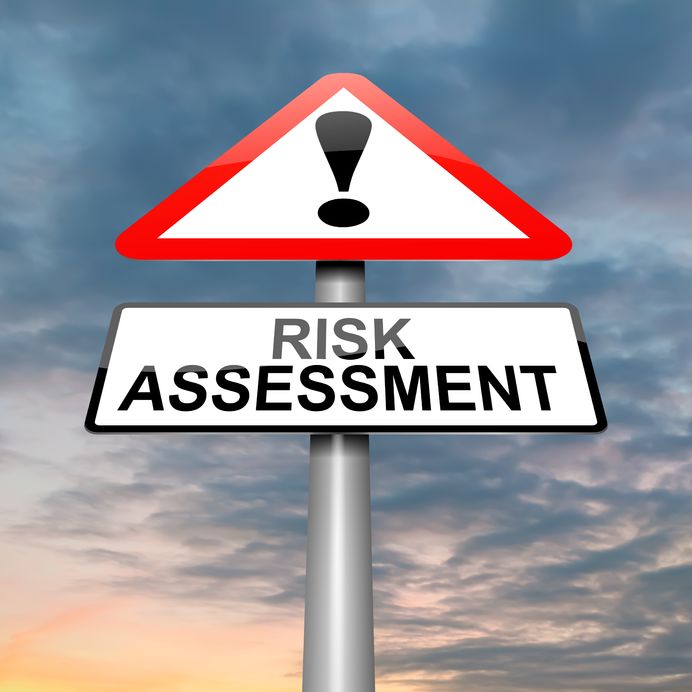 The dangers of  obstructive sleep apnea (OSA) should not be taken lightly. Researchers from the University of Sydney have strong evidence that people with moderate to severe OSA have a significantly higher risk of developing cancer, stroke, and face an early death.

Over the course of the study, there were 31 strokes and 77 deaths. There were also 125 cancer events that included 39 deaths. However, mild OSA was not linked with an increased risk of stroke or cancer.

According to the National Sleep Foundation, OSA affects more than 18 million adults in the U.S. OSA is characterized by pauses in breathing, with the risk factors for developing the sleep disorder including being older, drinking alcohol, smoking, being overweight, having a large neck size, and having family history of sleep apnea.

It is critical to get your sleep apnea treated immediately. Signs include daytime drowsiness, morning headaches, frequent nighttime awakenings, and snoring with frequent pauses in breathing. If you think that you may be suffering from obstructive sleep apnea, speak with a licensed physician as soon as possible as the side effects can be very serious!