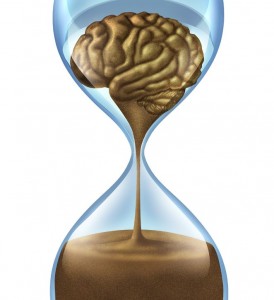 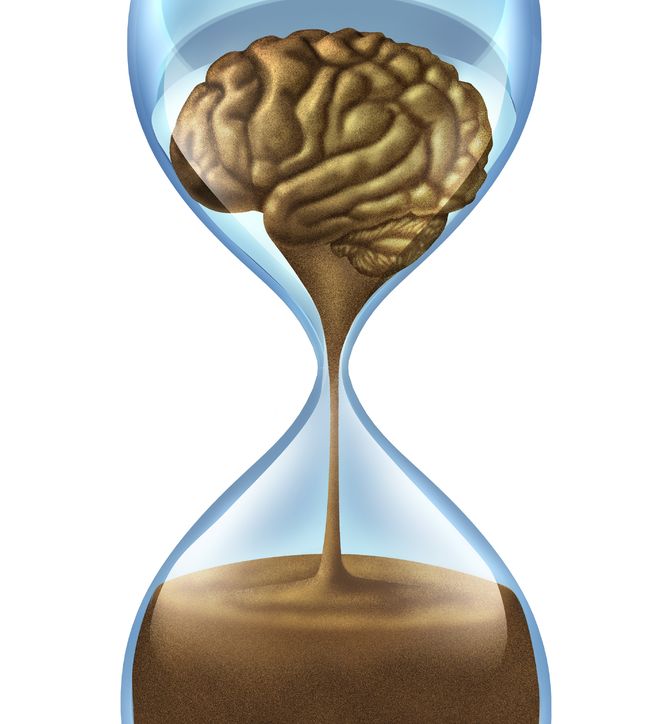 According to researchers at the University of Toronto, acting out dreams could be a sign of brain diseases such as Alzheimer’s and Parkinson’s in the future.

Rapid eye movement sleep behavior disorder (RDB) is a sleep disorder in which a person acts out their dreams, often leading them to injure themselves and/or those around them. During sleep, our brains temporarily paralyze our muscles to keep us safe, but for those with RDB that amazing ability doesn’t happen.

The lead author of the study, Dr. John Peever, states that, “rapid-eye-movement sleep behavior disorder (RBD) is not just a precursor but also a critical warning sign of neurodegeneration that can lead to brain disease,” with somewhere between 80-90% of patients with RBD set to develop a brain disease.

The findings demonstrate the need for physicians to recognize the signs of potential brain disease early, as there are medications that can reduce neurodegeneration, preventing a patient from developing severe brain disorders.

Sleep has become a serious topic for many physicians around world as we learn just how important is it to our daily lives and health in the future. If you have any problems falling asleep, staying asleep, wake up too early or just don’t feel your best when you wake up, don’t hesitate speaking with a licensed physician.

Why Sleep is Excellent for Your Bank Account
What Does Your Sleeping Style Say About Your Relationship?