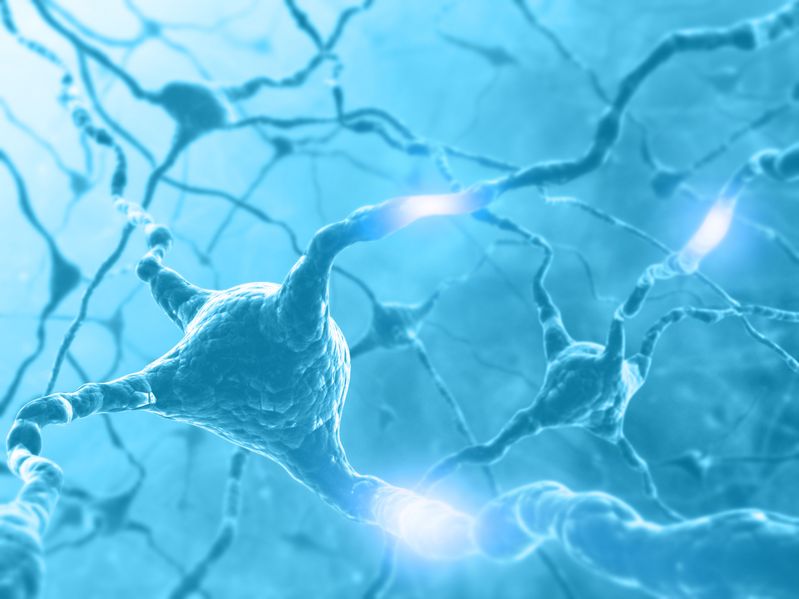 Research continues to provide evidence of just how important sleep is to our bodies. According to The Huffington Post, a  study that relied on mice suggests that chronic sleep deprivation could have more damaging long-term effects than previously realized.

Researchers from Peking University and the University Of Pennsylvania Perelman School Of Medicine found that a chronic lack of sleep is linked to the injury and loss of locus coeruleus (LC) neurons in the brain, which we need to be alert and able to use all of our thinking power.

Short and long-term sleep loss were compared to normal rest in mice to see how LC neurons were affected.

When the mice experienced short-term sleep loss, there was an increase of a specific protein that has a role in energy production by the LC neurons, which protected the neurons from damage from a lack of sleep.

Sleep issues are a serious matter that shouldn’t be taken lightly. Anyone who struggles with not sleeping long enough or not getting the quality sleep needed to feel rested should speak with a certified specialist as soon as possible. We want to see you at your best: healthy, happy, and productive!