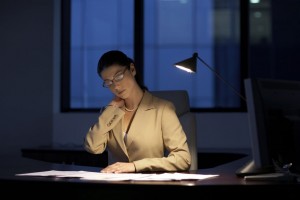 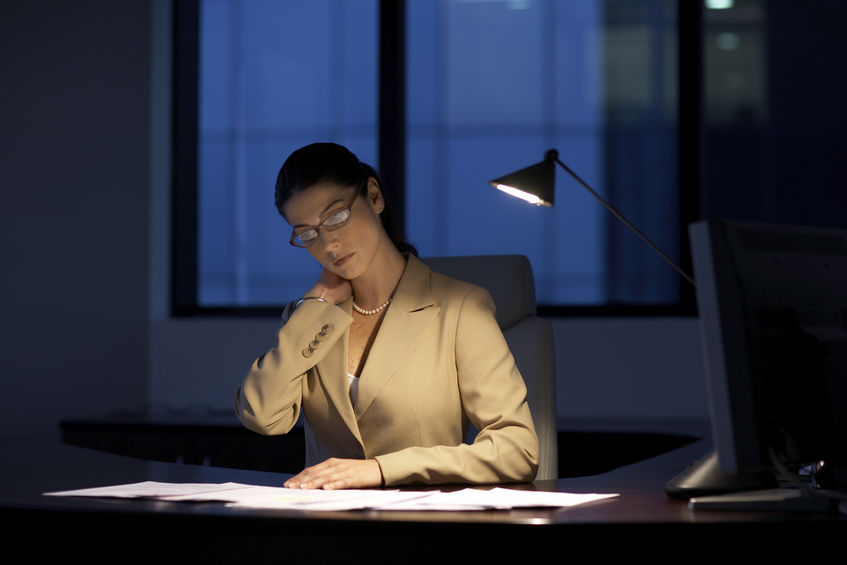 Most people have a preference for late nights or early mornings, while some others fall somewhere between the two. New research has found the first physical evidence behind naturally early risers, and those who finding themselves favoring nighttime hours.

Where an individual falls on the spectrum of preference for late nights or early mornings, largely determines their chronotype – an individual’s natural inclination toward the timing of daily periods of activity and rest.

Researchers are learning that night owl and early riser preferences are significantly influenced by biological and genetic forces.  Different chronotypes are also associated with differences in lifestyle and mood disposition, cognitive function and health problems, such as sleep disorders and depression.

Physical differences in the brains of different chronotypes were found by scientists at Aaachen University in Germany, who conducted brain scans of early risers, night owls and “intermediate” chronotypes, who fell in between the two ends of the spectrum.

White matter is a fatty tissue in the brain that helps expedite communication among nerve cells. Diminished integrity of the brain’s white matter has been linked to depression and to disruptions of normal cognitive function.

While the cause of the difference in the quality of white matter among chronotypes is not clear, it is suspected that the diminished white matter may be the result of the chronic “social jet lag” that distinguishes the effects of the sleep-wake routines of many night owls. Their natural disposition toward late hours often times leaves them at odds with the schedule of life, such as early work and school schedules. Sleep deprivation piles up, leaving them with the same symptoms as jet lag –fatigue and daytime sleeplessness, difficulty focusing, physical pain and discomfort.

It isn’t all bad news for night owls. Other research indicates that night owls are more productive than early risers, and have more stamina throughout the length of their days. Also, research suggests that night owls display greater reasoning and analytical abilities, while also being more likely to achieve greater financial and professional success, compared to early-to-bed types.

The findings show the need for biological sleep patterns to be recognized as a powerful force and that there is a need for more flexibility in work and school schedules. This smart, sleep-friendly strategy would reduce health risks and increase productivity. For now, if you have the opportunity to choose your work or school schedule, pick one that works for you instead of against you, for an added sleep boost!

10 Sleep Tips For Your Next Flight
Why Do We Dream?