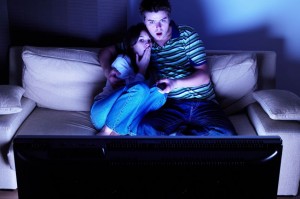 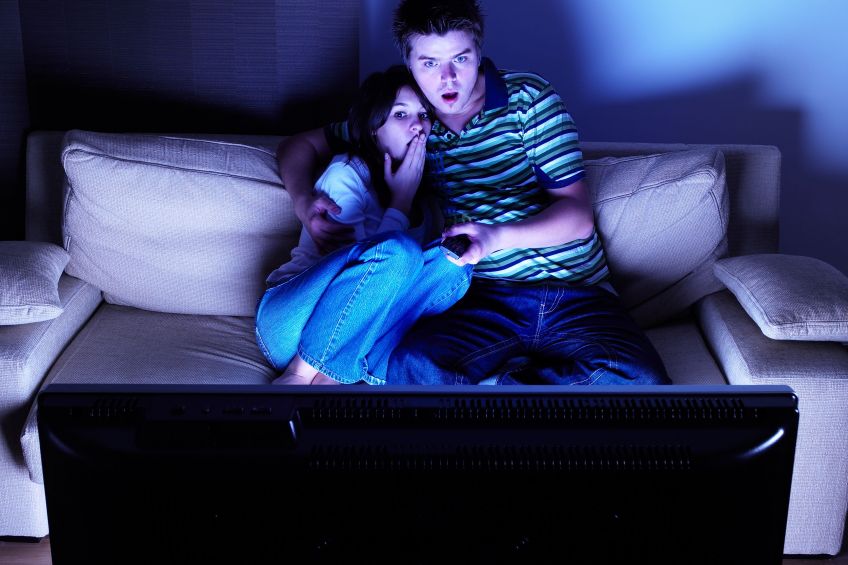 Thanks to amazing services such as Netflix and Hulu, going on a TV binge is now easier than ever. However, according to a new small survey, all of that binge-watching may have a huge effect on your sleep.

The survey was conducted by SleepRate, a service that uses a heart rate monitor and a person’s smartphone to help them fix their sleep problems. Binge-watching–watching multiple episodes of a TV show in one sitting–is a popular past time for many people who want to wind down, but very often it’s addicting.  Although the survey involved only 200 respondents, it may be an indicator of how much the general population is watching TV before bed and the impact it has at night.

– 82% of the respondents admitted to staying up later than they planned due to binge-watching.

– 77% of the respondents said that they felt tired the next day after a TV binge at night.

– The most popular shows for binge-watching included Breaking Bad which came in at #1, followed by House of Cards, Game of Thrones and The Office.

According to a 2011 poll that was conducted by the National Sleep Foundation, 95% of people used an electronic device such as a cell phone, iPad, or a laptop in the hour before bedtime several nights a week.

In previous study, which was presented at SLEEP 2009, watching television before bedtime was found to be the most important activity that affected what time a person ends up going to sleep.

It’s critical that we cut back on electronics at least an hour before bedtime in order to get the high-quality sleep that we all deserve. Melatonin, our body’s natural sleep-inducing hormone, works best when blue light is put away to make us sleep. Try fighting the TV temptation for week and let us know how it goes!