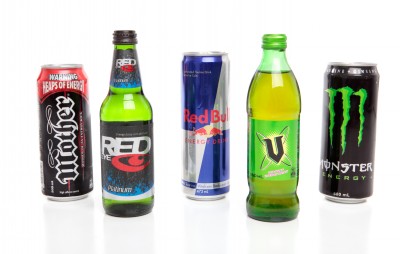 As reported by the CDC, the Walter Reed Army Institute of Research, in conjunction with Joint Mental Health Advisory Team 7 has found a link between consuming energy drinks, and a lack of sleep.

J-MHAT 7 found that 44.8% of those serving in 2010’s Operation Enduring Freedom, in Afghanistan (988 deployed were surveyed), drank at least one energy drink a day. Those that drank three or more energy drinks a day (13.9%) were much more likely to contend they slept 4 or less hours a night. They also had a higher propensity to doze off while being debriefed, or performing guard duty.

While the average American is not in a combat zone, these finds certainly allude to the dangers of “overdoing” energy drinks.

A Lack of Deep Sleep Linked to Memory Loss
How Many Hours of Sleep am I Supposed to get?