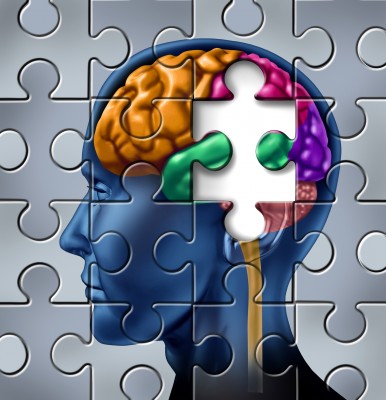 By challenging a group of 18 people about 20 years old, and 15 other people with an average age of 72, researchers were able to show a direct link between deep sleep and memory loss.

Faculty at UC Berkeley challenged the two groups to commit to memory 120 words, and recall them the next day. Upon awaking the next morning, they found that the older group could not remember around 55% more than their younger counterparts.

The evidence produced relating to deep sleep was obtained by measuring brain waves while the participants slept. Younger people had more “slow waves,” which indicate a deeper (though not “rapid eye movement”) sleep. On a positive note, however, there are no indications that this is not treatable. Furthermore, research is being conducted on how to help those suffering from poor deep sleep.

Why Are Children Getting Less Sleep Than They Ever Have Before?
Troops Show Trouble Sleeping After Drinking Energy Drinks