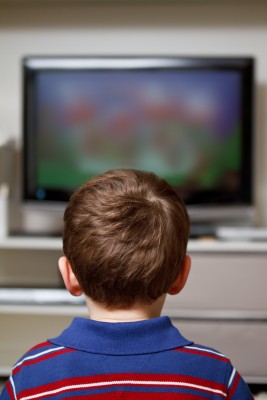 New Zealand based researchers published findings detailing what kids do before they go to sleep, and how that impacts the sleep they do get. Taking a sample size of 2,000 people ranging in age from 5-18, the survey asked them to record what they did an hour and a half prior to retiring for the night.

One third of the hour and a half was spent watching television, on average. While this may not be surprising to some, the effects that it had on children’s sleep may be.

The kids that watched more TV than the others (by 13 minutes) in turn had more difficulty falling asleep. Additionally, they stayed up later. This is largely due to the stimulating nature of television, at a time when children and adults should be focused on winding down for the day.