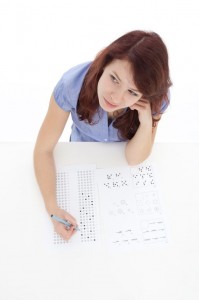 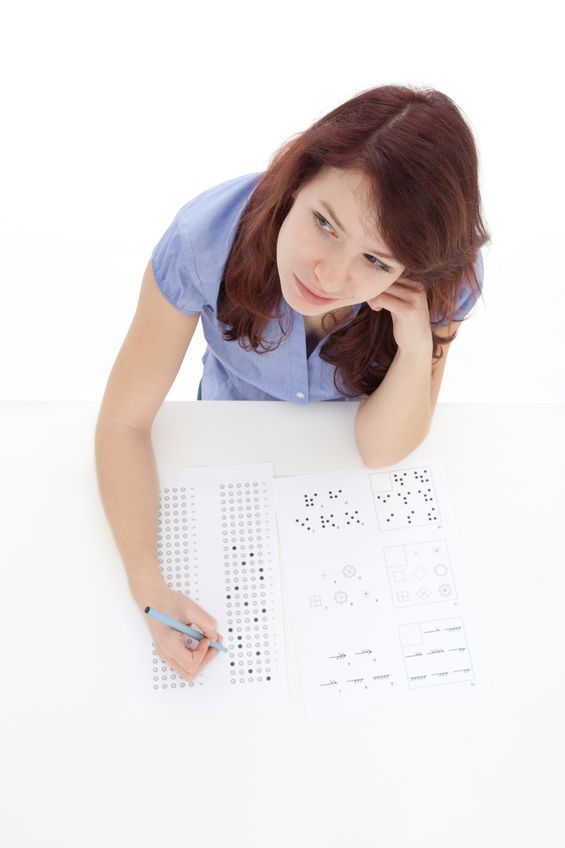 Is it possible to decrease the effects of sleep deprivation by simply believing you are well-rested? A new study suggests that the placebo effect of thinking you had a great night of sleep can improve your cognitive abilities.

Researchers at Colorado College included 164 students in a study, telling were them that a new technique would be used to measure their sleep patterns from the night before. The students had no idea that this new technique did not exist.

Although the study is interesting,  it is still recommended that adults sleep 7-9 hours a night for better short term and long term health. By being prepared for your day with quality sleep the night before, you never have to pretend to see real results!