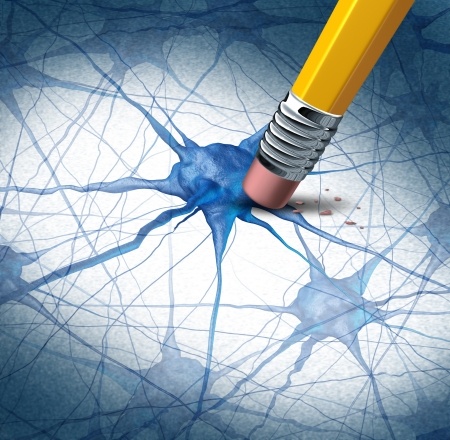 New research has found evidence in the brain that elderly people who report being sleepy and less rested are at a higher risk for Alzheimer’s disease. Having a higher level of amyloid deposition in areas of the brain is an early sign for developing this serious condition of dementia.

Presented at the recent annual American College of Neuropsychopharmacology, the study included 98 cognitively healthy participants between the ages of 50-70. Each participant underwent a brain scan with a tracer to allow researchers to see deposits of amyloid. To fully understand the relationship between sleep quality and the amount of amyloid accumulation, the participants also answered questionnaires regarding their sleep and issues regarding it.

The results showed that the participants who reported feeling more sleepy displayed greater amyloid accumulation in areas of the cerebral cortex area of their brain, an area heavily affected in Alzheimer’s disease. Higher amyloid in these areas was also linked to less restful sleep and more sleep problems.

Several other studies have confirmed that chronic sleep loss and poor sleep quality can have negative consequences on our brain health. Both sleep disturbances and sleep apnea are associated with increased cognitive dysfunction, and both create physical changes that appear in the brain.

While future work is needed to determine whether interventions that improve sleep can prevent brain changes that lead to Alzheimer’s disease, making your sleep a priority can give you a head start on staying healthy.  Adults need 7-9 hours of quality sleep each night for their overall well-being as recommended by the National Sleep Foundation.