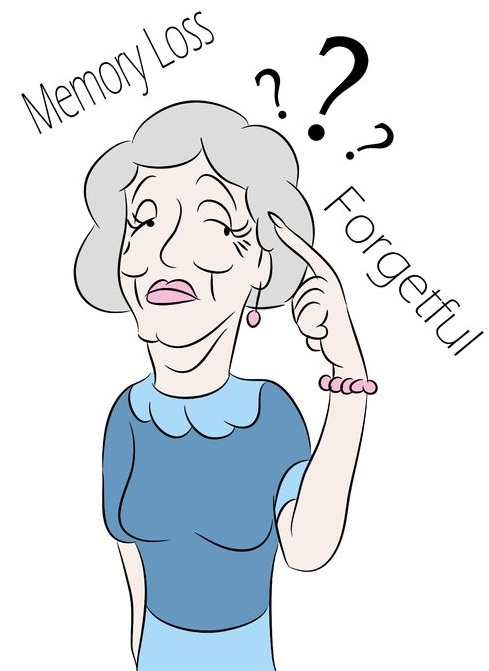 If your plan is to catch up on sleep after passing the middle-age mark, we’ve got some bad news. According to new research from Baylor University, the snooze you collect after middle-age isn’t linked to memory and won’t protect you against its decline.

Dr. Michael K. Scullin, director of Baylor’s Sleep Neuroscience and Cognition Laboratory, examined nearly 50 years of sleep research to pen his article, “Sleep, Cognition, and Normal Aging: Integrating a Half Century of Multidisciplinary Research,” which is now published in the journal Perspectives on Psychological Science.

“If sleep benefits memory and thinking in young adults but is changed in quantity and quality with age, then the question is whether improving sleep might delay — or reverse — age-related changes in memory and thinking,” said further explained Dr. Scullin.

With help from his colleagues, Scullin began reviewing almost 200 studies that measured sleep and mental functioning. Using these studies that were dated as far back as 1967, the participants were then grouped by age, with ages 18-29 categorized as young, ages 30-60 as middle aged and ages 60 and up as old.

The participants had been asked how many hours they typically slept, how long takes them to fall asleep, how often they wake in the middle of the night and how sleepy they feel during the day.

Scullin says that sleeping well in middle age predicted better mental functioning 28 years later. He also noted that during middle age, people tend to nap more during the day, a habit that can help protect against memory and mental decline in older age.

If a person were to live 85 years, they may collect nearly 250,000 hours of shut-eye over the course of more than 10,000 days, with the benefits of sleep being undeniable during young age.

Don’t wait until next week to start protecting your health, memory and happiness, through on your relaxing bedtime routine and start investing in sleep tonight!