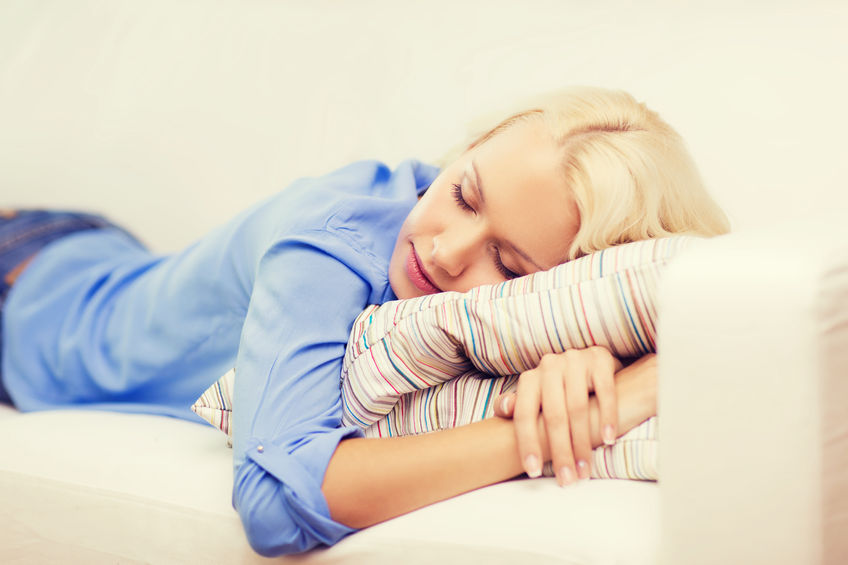 It’s all too easy to take the benefits of sleep for granted. When we decide to stay up an hour later to watch Netflix or eat chips in bed, we don’t always realize that we are negatively impacting our health, happiness and productivity. To remind you of why sleeping 7-9 hours each night makes your life so much better, check out what The Huffington Post and science has to say about the benefits of shut-eye:

Helps form memories: Researchers from New York University revealed how sleep might help the brain turn learned skills into memory while studying mice. They found the same area of their brains that were activated while they learned, reactivated at night if they were allowed to achieve non-REM sleep.

Solidifies your learning: Your brain can actually continue learning information while you snooze, according to a Swiss University study. Participants learned words of a new language and then, went to sleep while listening to a recording of words. Those who slept performed significantly better the peers who stayed awake studying.

Keeps your brain clean: Our brains fill up with plenty of leftover chemical reactions from various tasks and thoughts we have throughout the day, which researchers suspect could lead to Alzheimer’s and other forms of dementia if it remains. As we snooze, brains cells get rid of that entire gunk by contracting, getting the brain ready for a new day.

Increases your test scores: For students, proper sleep is important for their success in education, especially on exams and tests. In fact, one Belgium study found that university students who slept at 7 hours a night had 10% higher grades than students who slept less.

Prevents sick days: Poor sleep weakens the immune system, making you more likely to get sick and increasing inflammation. People who sleep less than 6 hours or more than 9 hours each night, call into work more than their well-rested co-workers.

Helps you avoid gaining weight: Sleeping less, means eating more, according to numerous studies. Not only will you crave higher-fat foods, but your metabolism and hormones are working against you to keep those extra pounds.

Boosts your athletic abilities: If you need to run faster, improve your reaction time, perfect accuracy or just become an overall better athlete, sleep is the way to go. One study found that basketball players who slept an average of 8.5 hours a night showed significant improvement on their skills.

Regardless of your reason for wanting to get more sleep, it’s important to put a plan into action and get started. If you aren’t quite sure how to improve your snooze, click here!