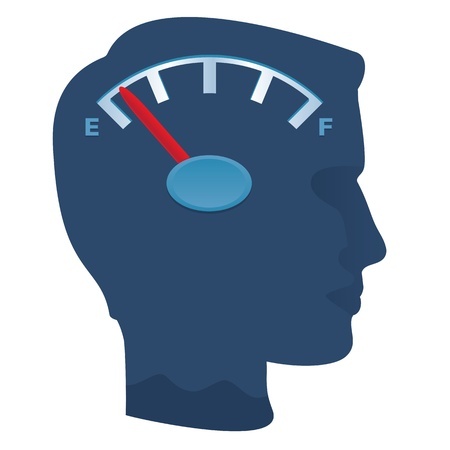 Shift work has already been named by numerous studies to be detrimental to our health, including increased risk of obesity and heart disease. And now, Time Magazine tells us research is suggesting that brain health may be on the decline thanks to working hourly shifts.

Published in Occupational & Environment Medicine, more than 3,000 people who lived in France become participants in the study, with half of them having had experience with shift work in the present or past. The participants with experience working shifts had lower scores on processing speed, memory and overall brain power tests, compared to those who kept normal office hours.

Researchers also discovered that even after adjusting for the effects of sleep deprivation, the participants who had worked the night shift for 10 years or more had poorer memory, compared to those who worked during the day. Their cognitive power was so low that the researchers say it parallels 6.5 years of age-related decline.

However, the great news is that after putting an end to working shifts for 5 years, cognitive abilities returned, mimicking people who have never worked shifts.

Since the study was purely observational, the researchers weren’t able to come up with a reason for their major cognitive decline findings, but that didn’t stop them from coming up with a theory, suspecting the “destruction of circadian rhythms” as the culprit.

Making sleep priority along with diet and exercise can really give your entire life a makeover. Consistently sleeping 7-9 hours each night improves your mood, slims your waist, keep the doctor away and keeps your Starbucks bill from breaking the bank. For more reasons to commit to improving your sleep health, click here!