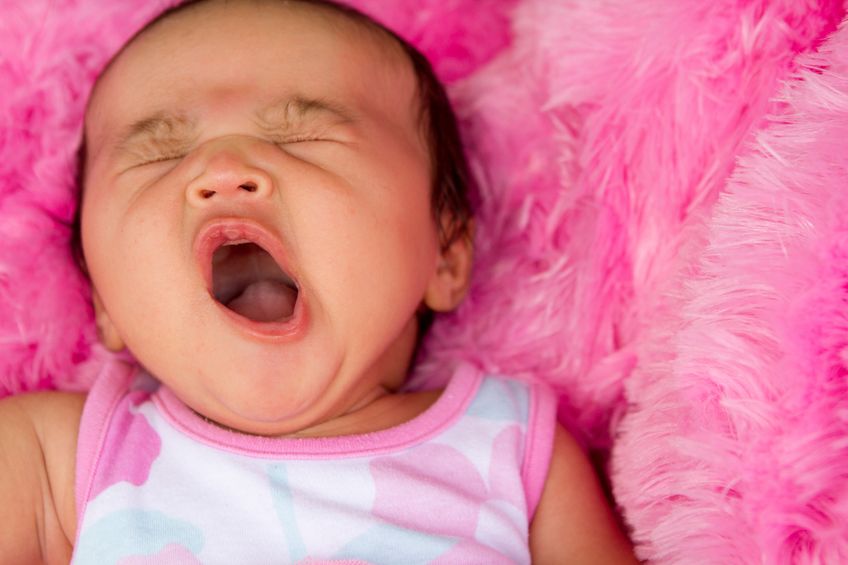 We do not know a lot about yawning, aside the fact that it is contagious. According to The Huffington Post, there are many theories about why we yawn, including the most widely accepted reason; it’s a display of empathy.

Past research has supported the theory that the closer our relationship is to a person, the more likely we will yawn when they do for a very long time. However, researchers at the Center for Human Genome Variation at Duke University School of Medicine suggest that we have it all wrong and that yawning may be linked to age with their latest findings.

Published in PLOS One, 328 volunteers participated in the study and were tested in areas on emotion, cognition, and fatigue and then watched a three minute yawning video.

Of the people under the age of 25, 80% displayed contagiously yawning, while 60% of those between the age of 25 and 49 did. Only 41% of the volunteers over 50 yawned contagiously. The results suggest that yawning is less contagious as we age, but there may be other factors involved because age only accounted for an 8% difference in yawning responses.

We know that babies are yawning champions, so this study could be solving a piece of the yawning puzzle. Do you have a theory behind why you yawn? We’d love for you to share it in the comments below!