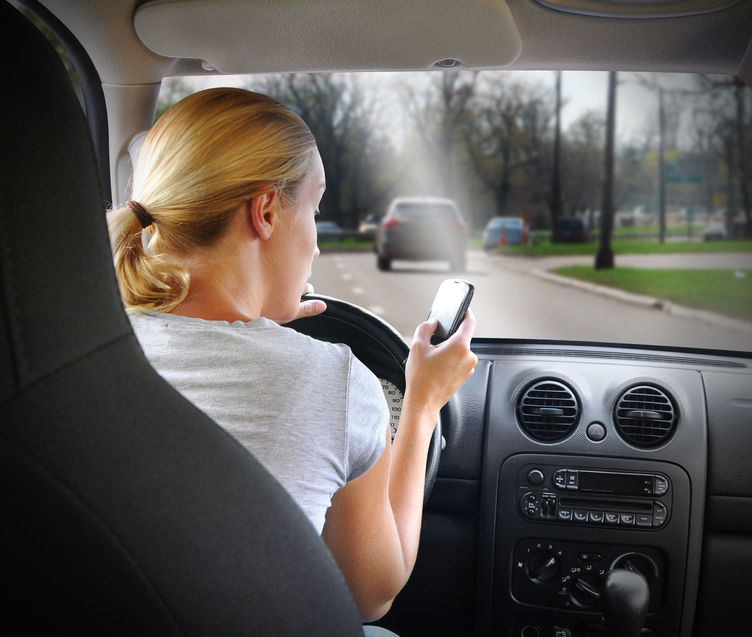 Although we may easily forget, sleep does play an important role when we get behind the wheel of our vehicle every day. One study that was conducted by researchers from the University of Granada was able to demonstrate that our individual chronotypes that determines if a person is a “morning person,” or “evening person,” directly has an influence on driving performances.

Published in Accident Analysis and Prevention, the researchers studied the circadian rhythms of 29 college students with extreme chronotypes out of a database sample of more than 500. Chronotypes were determined by questionnaires that asked about sleep habits and when each student felt the most energetic. Next, the student drove at 8am and 8pm using a driving stimulator to compare their driving performances.

Those who naturally kept to evening hours were found to be much worse drivers in the morning, as they paid less attention to the road, compared to when they drove during their optimal evening hours. However, the study showed that morning people were more stable drivers than evening people, driving significant well during both morning and evening hours.

Being aware of how your chronotype affects you can help you determine when to make those longer drives on the road. Always get plenty of sleep the night before all road trips to protect yourself and other drivers. There is no way around needing your snooze, tuck into bed early tonight.