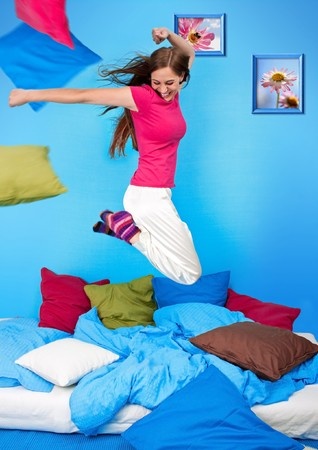 Have you ever considered where the practice of sleeping on pillows came from? According The Green Light District, while pillows today are known for their comfort, history reveals that this was not always the case. 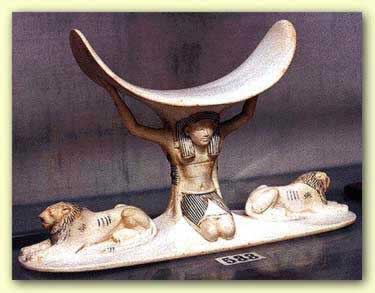 In the past, pillows ranged from simple stones to wooden stands. Known to have existed in ancient Egypt and even as far back as Mesopotamia, Egyptians made lavish headrests made of solid wood. They were carved or curved slightly in the middle and weren’t very comfortable. The human head was considered scared, the veritable seat of life, it had to be cherished.

Pillows in ancient China were also hard and slightly curved. It was believed that soft substances stole vitality and energy away from the body. Soft pillows were also bad for blood circulation and keeping demons away. Common materials used to make pillows among Chinese dynasties were stone, wood, jade, bronze, bamboo and even porcelain. They were shaped like and/or decorated with, pictures of animals, plants, humans or even geometric figures. 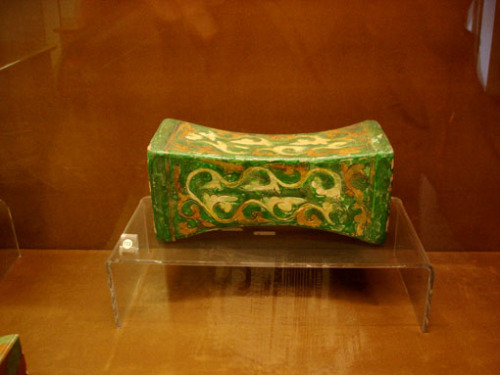 In medieval Japan, noblewomen required custom “tall pillows.” They were stands made of wood to cushion their necks and protect their elaborate hair styles.

Over in ancient Greece and Rome, soft substances including straw, reeds and feathered down were used for to make pillows for the elite members of society. By medieval Europe, pillows were embroidered and were considered a fashion statement, being placed on top of a cylindrical bolster between the mattress and the headboard. As the pillows were leaned against the bolster, Europeans were forced to sleep in a semi-reclined position. 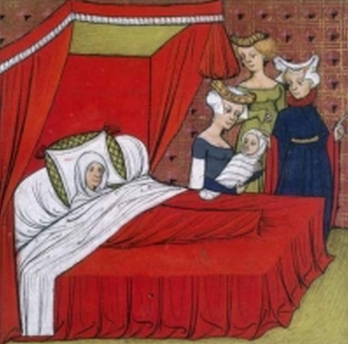 By the 16th century, pillows were very common and were regularly changed and washed due to mold and vermin. Pillows were used to kneel on in church and even Bibles got their very own pillows.

Modern bedding was developed during the 19th century, but wasn’t produced on a massive scale until the 20th century. By 1897, people could choose from a variety of pillows. Customers at Sears, Roebuck and Co. could choose from 63 styles of pillows and fillings. Prices ranged from the low cost of 45 cents to $6.10.

Such an amazing history for a sleep accessory that we often take for granted!