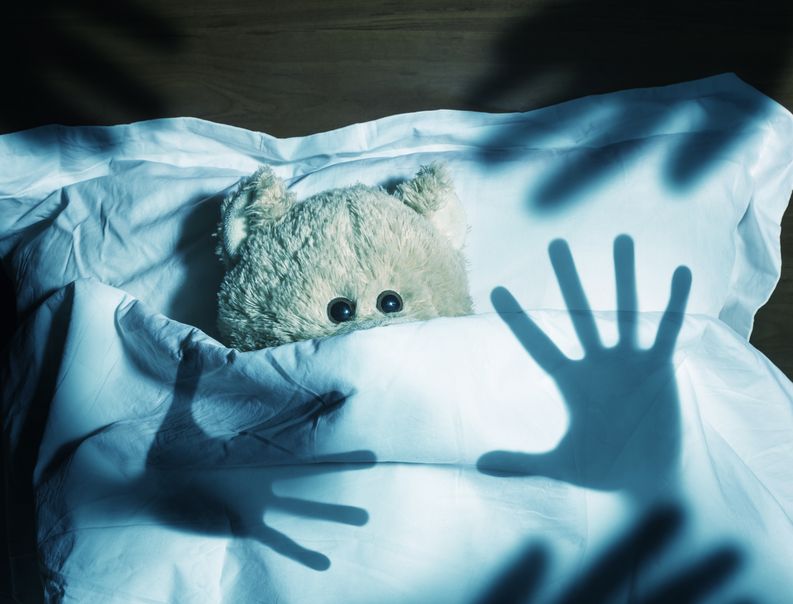 According to new research, insomnia and depression may be increasing your risk of frequent nightmares.

Published this month in the American Academy of Sleep Medicine’s very own journal Sleep, researchers from both the University of Turku and the Finnish National Institute of Health and Welfare analyzed data from 13,922 adults who were between the ages of 25 and 74. The participants had been surveyed in 2007 and 2012 by a questionnaire that was mailed to their home and was returned to a local health care clinic where a health exam was also conducted.

While science hasn’t given us the answer as to why the association exists, lead study author Nils Sandman has his own theory.

“It might be possible that nightmares could function as early indicators of onset of depression and therefore have previously untapped diagnostic value,” he said. “Also, because nightmares, insomnia and depression often appear together, would it be possible to treat all of these problems with an intervention directed solely toward nightmares?”

Frequent nightmares can cause anxiety, stress and fear, hurt your sleep quality and leave you exhausted during the day. If you haven’t been getting the proper rest due to depression, insomnia or nightmares, we encourage you to speak with a licensed physician immediately. To find out how to increase your chances of experiencing more positive dream for refreshing mornings, click here!

What One Sleep Expert Says About Children and Sleep
9 Inspirational Strategies to Achieve Peaceful Sleep Tonight!