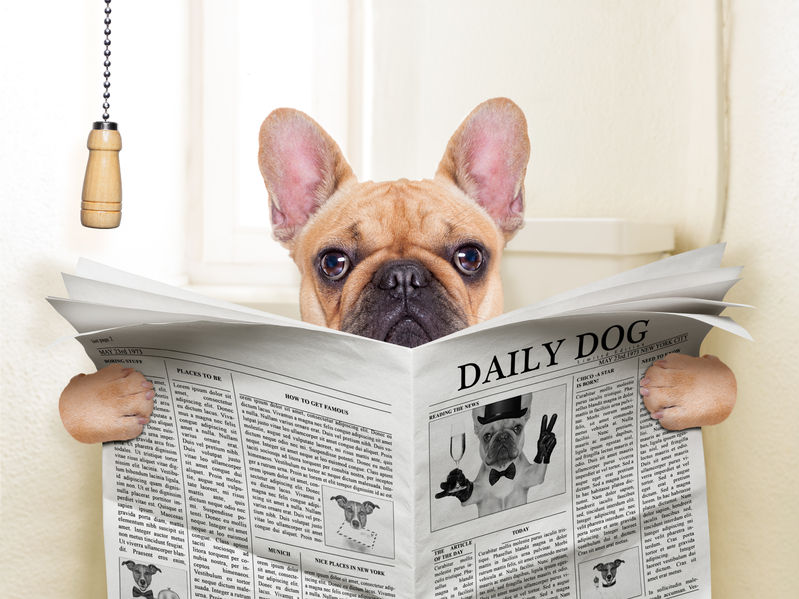 Those increased trips to the bathroom at night may not be a call to see a urologist, but a sleep specialist for sleep apnea.

In an informative article we found on the The Huffington Post, Brandon R. Peters is encouraging readers to consider why they may be visiting the bathroom so much at night, especially in middle age. Known a nocturia, frequent urination at night can diminish your sleep quality as well as cut your snooze short.

Doctors agree that it isn’t considered normal to wake up more than once to use the bathroom, and those awakenings do cost you. Over time, insomnia can develop at a more significant rate if you end up waking up closer to morning hours or your awakenings occur frequently throughout the night.

Peters says that adults older in age should first consider their sleep to prevent being misdiagnosed, with their increased risk of developing sleep apnea being a serious concern during this stage of life. For women, the risk of the sleep disorder impacting their lives increases 10-fold as they reach menopause.

Characterized by frequent pauses in breathing during sleep that may lead to nighttime awakenings and daytime sleepiness, sleep apnea brings plenty of health risks along with it as the body is deprived of much needed oxygen throughout the night.

As you sleep, anti-diuretic hormone (ADH) is released into your body to prevent you from needing to urinate. However, researchers have discovered that sleep apnea interferes with the release of this very important hormone. In severe sleep apnea cases in which the person may develop heart failure or hypertension, the body stops the release of ADH, causing the bladder to fill up and nighttime awakenings, as a response to the strain placed on its systems.

If you have any of the symptoms of sleep apnea, including snoring, heartburn, night sweats, morning headaches, memory issues, gasping or choking during sleep and/or dry mouth at night, along with those frequent bathroom trips it is important to consider the sleep disorder as being the problem.

Schedule an appointment with your licensed physician today and share your concerns with a sleep specialist as soon as possible to get on track with quality snooze.