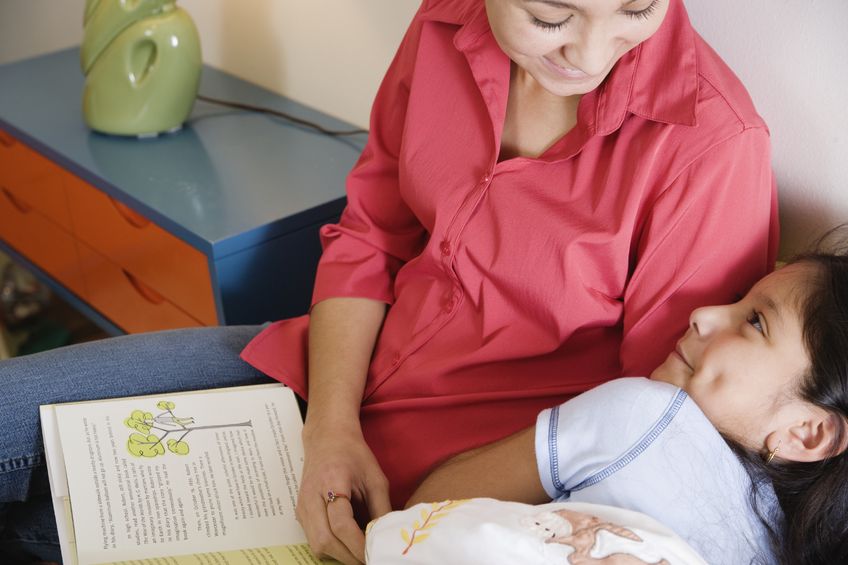 Do your children have a set time to tuck in for sleep as well as a regular bedtime routine? Children who have a regular bedtime are stacking up on better sleep, says a new, multinational study that has been published in this month’s issue of the journal Sleep.

Data from a total of 10,085 mothers from 14 countries showed that less than half of their babies, toddlers and preschoolers had a consistent bedtime routine every night. Each mother filled out a validated, online questionnaire that included questions about their children’s sleep during the day and at night, bedtime routines and their behavior.

Amazingly, the children with bedtimes also displayed less behavioral problems, according to their mothers. With universal results, the research team was surprised to find that no matter which country the child resided in a solid bedtime routine made a significant difference in their lives.

“Creating a bedtime routine for a child is a simple step that every family can do,” said principal investigator and study author Jodi Mindell, PhD, professor of psychology at Saint Joseph’s University and associate director of the Sleep Center at Children’s Hospital of Philadelphia. “It can pay off to not only make bedtime easier, but also that a child is likely to sleep better throughout the entire night.”

The American Academy of Sleep Medicine recommends that soothing, calming activities be included in a child’s nightly routine, such as taking a bath, reading a bedtime story and brushing their teeth to help them achieve healthy sleep.

Sufficient sleep is even more critical for children as they are rapidly growing and taking in so much new information every day. Discuss the benefits of healthy sleep in your household, making a family effort that everyone is getting the proper amount of high-quality snooze, according to the National Sleep Foundation’s guidelines.