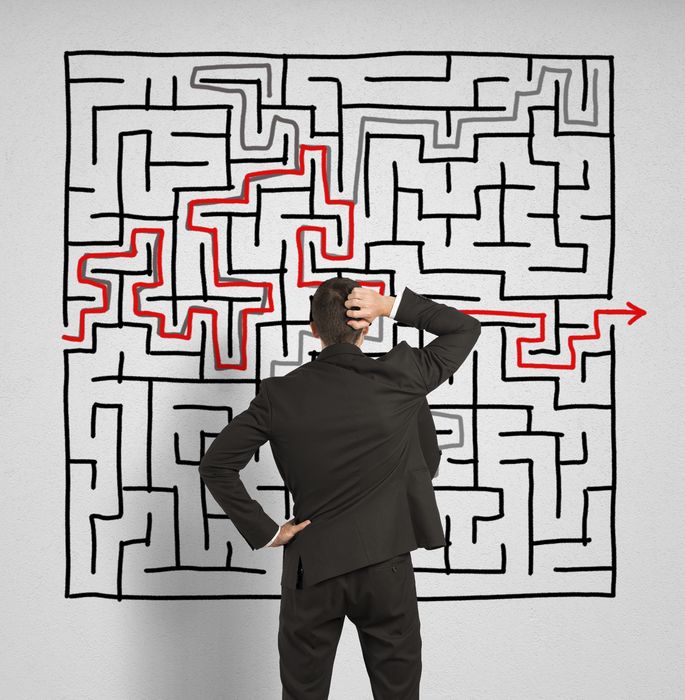 In the real world, the difference between life and death often comes down to a split second decision. However, according researchers at Washington State University sleep deprivation could lead to catastrophic decisions being made in a crisis situation.

The study is being noted as the first study to explore how insufficient sleep impacts decision-making in critical, real world scenarios by creating an extended experiment in a sleep lab. For six days and nights, 26 healthy adults lived in the researcher’s “hotel-like lab” as they performed a reversal learning task to determine their ability make future decisions. 13 of those participants were randomly selected to go without for 62 hours straight after being allowed to sleep the first two days.

Unknown to the participants, the series of numbers they were shown represented either a “go” (response) or “no-go” (non-response) value, as they were given less than a second to decide if they should respond to each number.

While the monetary incentive certainly helped keep both the sleep-deprived and control groups winning plenty of times by selecting  “go” when the right series of numbers were shown, after the researchers switched up the contingencies, making “no-go” numbers the right choices a significant difference was found. The sleep-deprived participants had almost no success, as they did not catch on to the switch.

“People in high-stakes environments are held accountable for their actions when they are fatigued just like everyone else,” co –study author Van Dongen said. “However, we now know that when someone is sleep-deprived their brain simply can’t process feedback from their actions and changing circumstances.

Live your life to the fullest by allowing 7-9 hours of quality sleep to boost your health, happiness and productivity. Keep your thinking skills sharp by sticking to set bedtime, allowing your body to relax before tucking in and making sure your sleep environment is cold, dark and quiet for deeper, refreshing sleep each night!