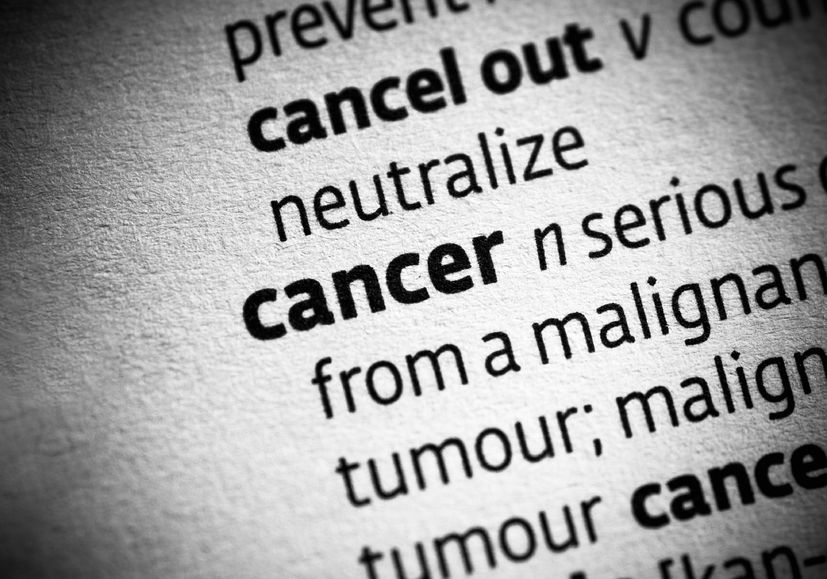 According to published research, an inconsistent sleep schedule may lead to a higher risk of cancer.

The International Business Times reports that the study involved testing on mice to lead to its findings. After 50 weeks, the mice that had their bedtimes pushed back by half a day every week for an entire year developed tumours. In addition, the mice with irregular sleeping patterns were found to weigh an average of 20% more than their peers who followed a regular sleep schedule, despite eating the same amount of food.

Once your circadian rhythm becomes out of sync, inflammation goes up and the strength of your immune system goes down. The study reported that irregular sleeping patterns also made the mice more susceptible to contracting diseases.

The study adds to the large body of evidence that shift work could lead to serious health risks along with cancer, including obesity, heart disease, diabetes, and even an earlier death.

An international research study revealed that nurses who worked rotating night shifts for more than 15 years were 25% more likely to die of lung cancer, while a French study proved that 10 years of night shift work leads to not just poorer memory, but 6.5 years of age-related cognitive decline.

Protect your health by doing your best to fall asleep and wake up at the same every single day. If you have to work a rotating or night shift, focus on maximizing the quality of your shut-eye.

Put those electronic devices away, say no to nightcaps, take a warm bath, pray and truly relax before climbing into bed. Easing the stress of the day can work wonders to enjoy more restorative rest, as well as less tossing and turning.