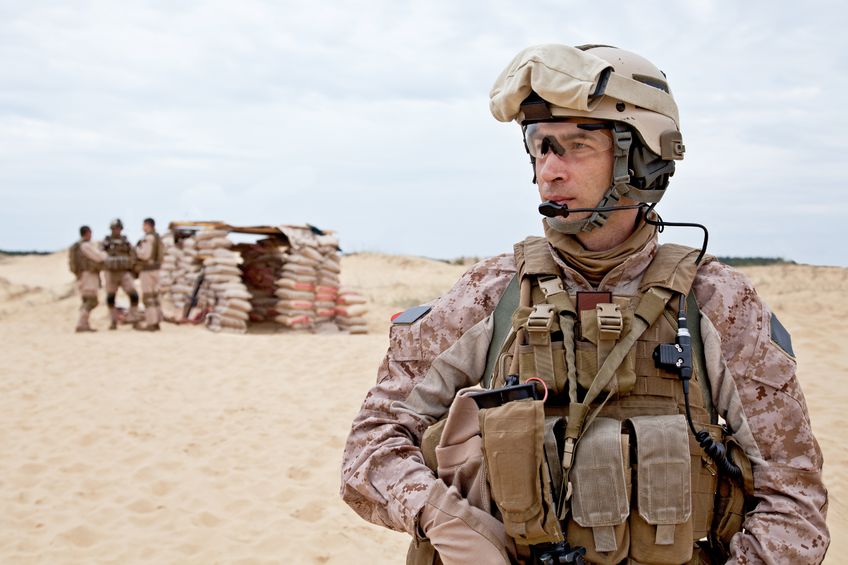 According to a new study conducted by the RAND Corporation, sleep issues are common among our military, especially after deployment to conflict areas.

“The U.S. military has shifted from combat operations in Iraq and Afghanistan toward helping service members and veterans reintegrate into noncombat roles,” explains study co-author Wendy Troxel in a press release. “One issue that is often overlooked once military men and women return home is that of persistent sleep problems, because in many ways such problems are viewed as endemic to military culture.”

However, improving the overall sleep of military service members after deployment could help reduce health problems, including PTSD and depression.

Almost 2,000 military men and women from all branches of the U.S. military were surveyed about their shut-eye to help create the RAND report, titled “Sleep in the Military: Promoting Healthy Sleep Among U.S. Servicemembers.” The research is considered the first extensive look at policies and programs by the US Department of Defense, as it also analyzes the frequency of sleep disorders and factors that increase the risk of developing them.

The report includes 16 policy recommendations to help the military identify, prevent and treat a host of sleep issues.

Researchers say that historically, military cultural attitude tends to put the importance of sleep on the back burner. Many service members noted that sleep deprivation is often seen as a badge of honor and acknowledging the need for sleep can be seen as a sign of weakness.

However, the team would like to see education and awareness programs within the U.S. Defense Department to combat the attitude towards sleep, as well as the training of leaders in service regarding the benefits of sleep, and how it affects the success of operational missions.