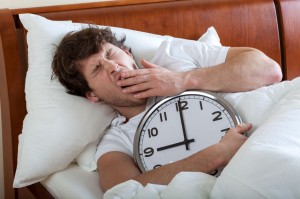 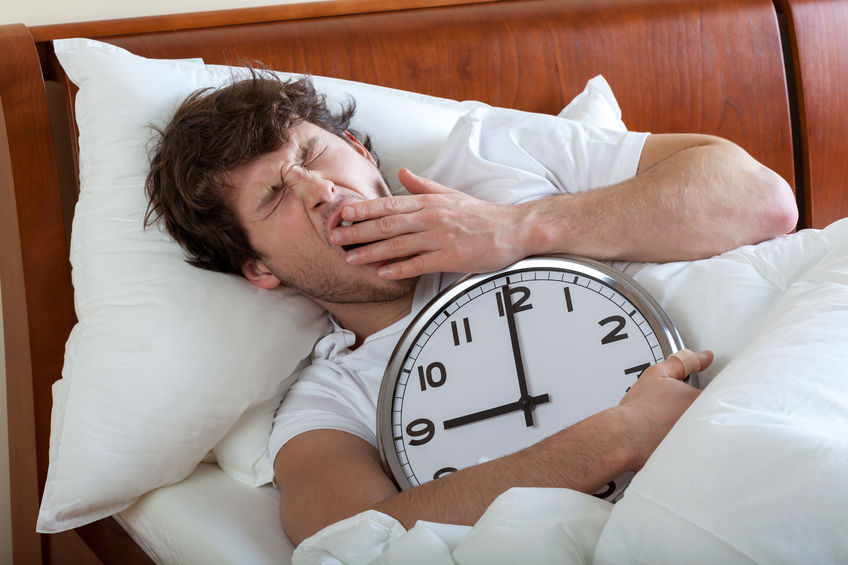 Are you curious about how your sleep habits hold up against others’? New York Radio station WNYC, couldn’t resist the temptation to find out how people from around the country were getting their shut-eye, which inspired their Clock Your Sleep Project.

During the month of April, 4,637 people were surveyed and took it upon themselves to participate in the large scale project by using the Clock Your Sleep website, WNYC’s app, or a fitness tracker. The volunteers kept track of their sleep and wake times, as well as other behaviors related to sleep such as caffeine consumption, dream recollection, and whether or not they kept electronics in their bedrooms.

So what did WNYC find out?

We are averaging about 7 hours of sleep a night: By the end of the project the average sleep time increased from 7 hours, 5 minutes and 43 seconds to 7 hours, 11 minutes and 23 seconds, demonstrating that improvements can be made by monitoring sleep habits.

We all cheer for sleeping in on the weekends: The participants slept an average of 28 more minutes on Friday and Saturday nights.

Women sleep differently than men: As more participants were women, it was interesting to see more women increasing their average amount of sleep, compared to men who weren’t consistent with their sleep time improvements.

Being a couple has an impact on sleep: Couples tended go to bed and wake up approximately 45 minutes earlier, compared to those who slept alone or with a pet.

Dreamers get better sleep: Being able to remember dreams was associated with 28 more minutes of sleep with better sleep quality over those who couldn’t remember taking a trip to dreamland.

Smartphone are disruptive to sleep: Based on WNYC’s poll of 2,600 participants, 23% of sleepers depended on their phone as an alarm, 14% used an alarm clock and only 11% woke up naturally. Most people admitted to sleeping with their cell phone next to the bed.

Sleep shifts with age: Younger people tend to bed later and sleep later, sleeping more than 30 minutes more than older people. On the other hand, older people are more likely to get to bed earlier and wake up earlier.

Tracking your sleep can have big benefits: Tracking behavior has been consistently proven to lead to positive changes as you are paying attention to what you’d like to change.

How many hours of sleep are you getting each night? Committing to sleeping 7-9 hours each night can boost your happiness, health and productivity.  Try tracking your sleep for a week and see where you can make improvements!

Sleep Tips for Your Next Athletic Competition
How Much Sleep Are Teenagers Getting?