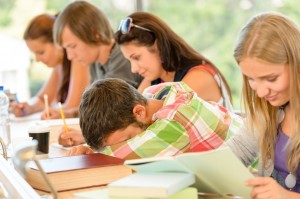 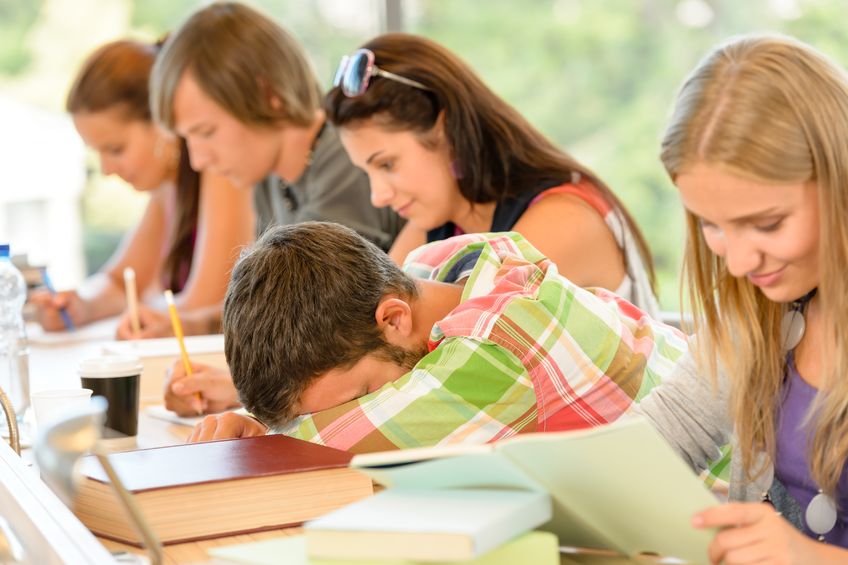 Not getting enough sleep can have serious effects on physical and mental health, especially during those teenage years as the mind and body are still developing. The amount of sleep a teenager gets does influence their likelihood to engage in risky behavior. So, how much are sleep is our youth getting?

According to a recent study led by Karen Matthews, PhD of the Department of Psychiatry at the University of Pittsburgh, teenagers aren’t getting nearly enough shut-eye compared to the recommended 8-9 hours of sleep each night by the US Centers for Disease Control and Prevention.

The study involved 250 healthy public high school students from both lower and middle class families, who were on average 15 years old; half were male and half were female.

The students wore actigraphs for a week for the researchers to analyze how much sleep they got each night. They also fill out questionnaires that revealed information on how long it took them to fall asleep at night and about their daytime sleepiness.

Female students were more likely to report that didn’t sleep well at night and felt sleepy throughout the day, compared to male students.

The researchers hope that more physicians ask teenagers about their sleep and promote healthy sleep habits along with diet and exercise. Sleep is critical for the success of teenagers, other studies have shown that teenagers who get the proper amount of sleep make better grades, have more positive friends, and have a better relationship with their families.