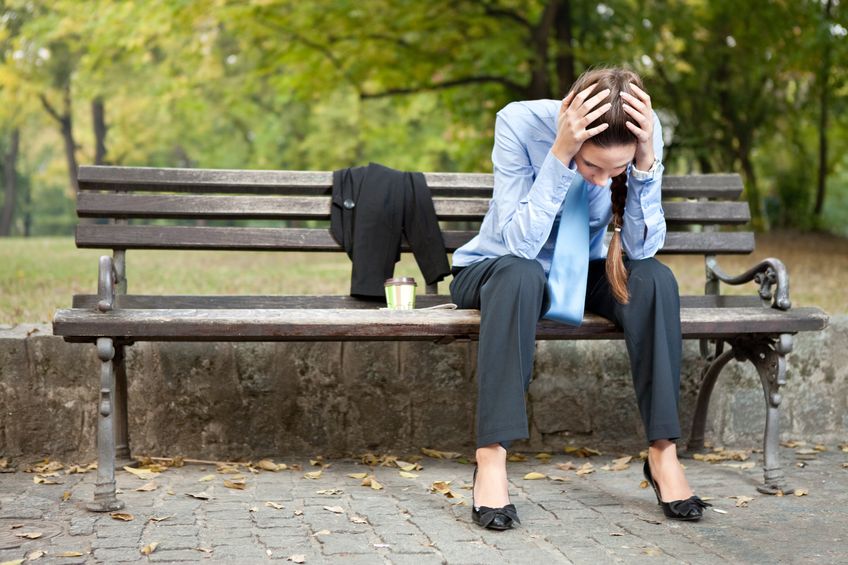 Your lack of sleep may be a predictor of how you’ll likely react emotionally to stressful situation.

Sleep and Affect: Assessment, Theory and Clinical Implications, a new book authored by University of Arkansas psychology professor Matthew T. Feldner and health science specialist Kimberly A. Babson, is catching the attention of sleep experts all around. The book reveals their recent findings on the link between sleep and various aspects of emotions, and how it may affect depression, bipolar disorder, mood disorders and anxiety.

“In our study, we wanted to find out if there was a link between the loss of sleep and our emotional response,” explained Feldner. “We saw that if a person lost a night of sleep they responded with more emotion to a laboratory ‘stressor.’ This finding extended previous work that had linked chronic sleep loss to anxiety and mood disorders.”

Feldner and Babson found that stressors are not only more emotionally arousing for people who haven’t been sleeping well, but it stimulation of emotions has a negative effect on sleep quality.

Past studies have also indicated an association between sleep deprivation and emotional response, including a 2007 study conducted by a team of researchers from the University of California, Berkeley, and Harvard Medical School.

Their results revealed that the brain does not actually become less responsive while sleep deprived, but in fact the brain’s emotional centers become 60% more reactive. When shown increasingly disturbing images, their brain scans displayed similar results of some in psychiatric distress.

While more research is underway to further explore the relationship between sleep loss and emotions, the goal of Sleep and Affect is to better education physicians on both assessing sleep problems and issues related to anxiety or mood at the same time. Improving sleep could be the extra push needed for successful treatment.