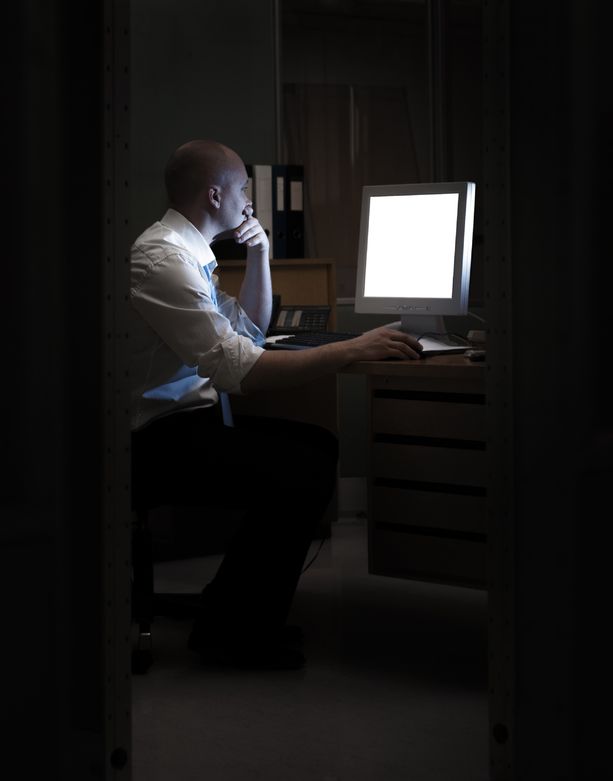 Our country isn’t the only place in the world struggling to let go of technology at night for better sleep.

Xu Xu, an office worker in China, recently shared a bit of his story with the Want China Times to bring awareness to the dangers of sleep deprivation, with the pressures of having a successful career leading to more and more screen time for people around the world.

Xu had been hospitalized after leading a lifestyle that required his days to begin at 7 am and let him tuck in to bed at 1 am.

“I used to think that making money was the only thing in my life — saving for an apartment and a car, for marriage and children,” Xu said. Then a sudden illness hit him hard and made him realize the importance of his health.

As the 2015 China Sleep Quality Index reveals that not is the population experiencing more bouts with insomnia, but people are going to bed later and later, Xu’s story isn’t uncommon.

Suffering from her own experience with insomnia and the need to play on her phone until she falls asleep, Zhang Xiyan interviewed a total of 1200 people by using questionnaires on the internet and handing them out to random strangers in person in Guangzhou, the city with the most night owls according to the 2015 index.

Although more than 57% of people in Zhang’s research blamed a lack of self control for their poor sleep habits, the 2015 index also found that people in with lower incomes sleep longer hours than those with higher earnings, small town residents sleep better than big city dwellers, and those who take up a career in journalism have the worse sleep quality of all.

A lack of quality shut-eye has been linked to heart disease, automobile accidents, impulsiveness, obesity, cancer, depression and so many more risks that could change your life. Spread the word about the importance of sleep with your friends, family and co-workers today!

For more information on why late night electronic usage pushes your bedtime back, click here!

Is Sleep Deprivation Behind Your Emotional Reactions?
5 Things Keeping You From Sticking to Your Bedtime