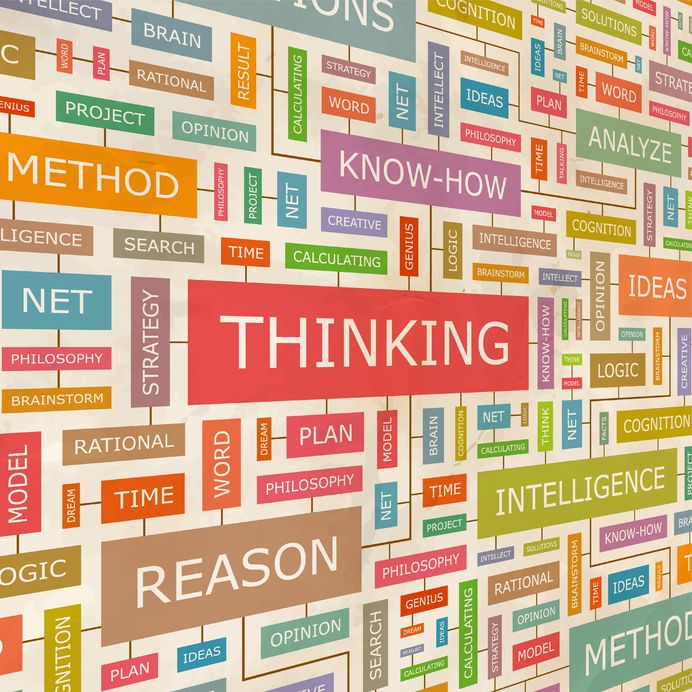 Thanks to previous studies we know that when students take a nap after learning a new task, they are more likely to remember it. Researchers at Brown University are detailing exactly how the brain uses sleep to learn a visual task.

The evidence shows that during sleep our minds emit brainwaves of specific frequencies to strengthen learning in specific brain regions. During a previous study by Brown researchers, two specific frequencies, fast-sigma and delta, were directly linked with learning during the motor task of learning a finger-tapping task, comparable to playing the piano.

For the new results, researchers used 15 volunteers who were trained to spot a hidden texture among an obscuring pattern of lines, comparable to an abstract version of the popular game, “Where’s Waldo.” The brainwaves of the volunteers were measured during sleep before and after training as well as, their performance on the visual task before and after sleep.

The findings pointed out significant increases in sigma brainwave power in the visual region of the brain after sleep, compared to before sleep.

The repeated occurrence of sigma brainwaves in sleep and learning studies may help researchers learn more specific details on how the brain solidifies learning during sleep. It also provides more evidence that sleep is vital to us learning any task.

If you want to be more successful in your studies, your work or your favorite hobby, get more high quality sleep. The science is there to support the claims that sleep is a great way to boost yourself to your optimal performance levels. Sleep better, perform better!

Can’t Find Your Keys? It May Be Your Sleep Apnea
Did Cavemen Know the Value of a High-Quality Mattress?