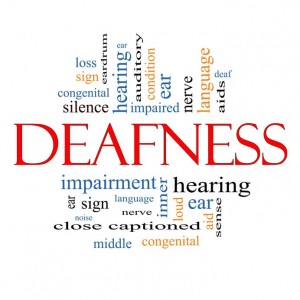 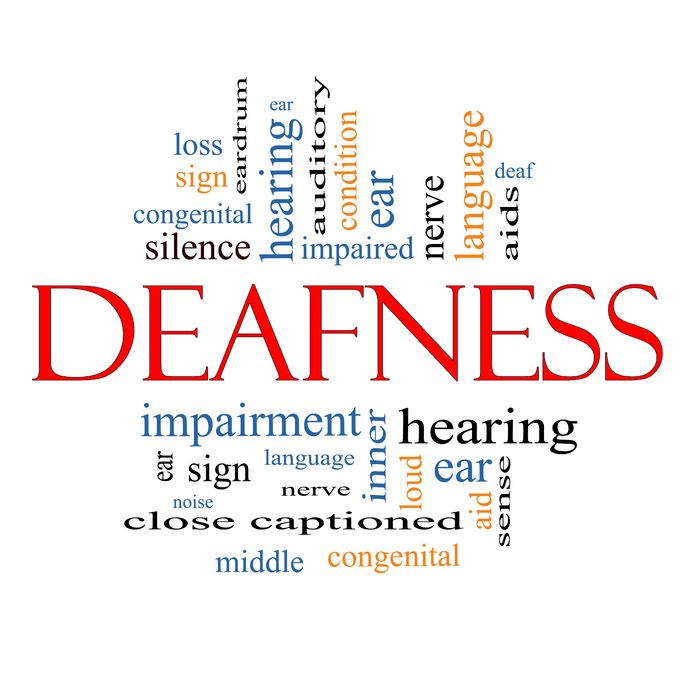 According to a recent study, people who have sleep apnea could be at a higher risk of experiencing hearing loss. Researchers presented their study at the American Thoracic Society’s 2014 International conference, and it is likely that sleep apnea has gained another reason to be taken more seriously.

Sleep apnea is characterized by temporary pauses in breathing as a person sleeps. These episodes can occur as often as 100 times a night, depriving the body of oxygen. Sleep apnea has also been linked to other serious health risks such cardiovascular disease, diabetes, obesity, and early death.

Symptoms include daytime sleepiness, morning headaches, frequent awakenings during the night, loud snoring, or simply not waking up feeling refreshed. Keep in mind that not all sleep apnea sufferers have the same symptoms.

If you suspect that you have sleep apnea or any other problems that hold you back from getting the proper sleep you need, don’t hesitate speaking to a licensed physician or sleep specialist. Make sleep a priority in your life to be the best you that we know you can be!

The Mystery of Exploding Head Syndrome
Who’s Sleeping in Your Bed?