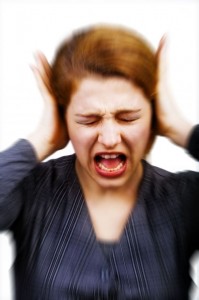 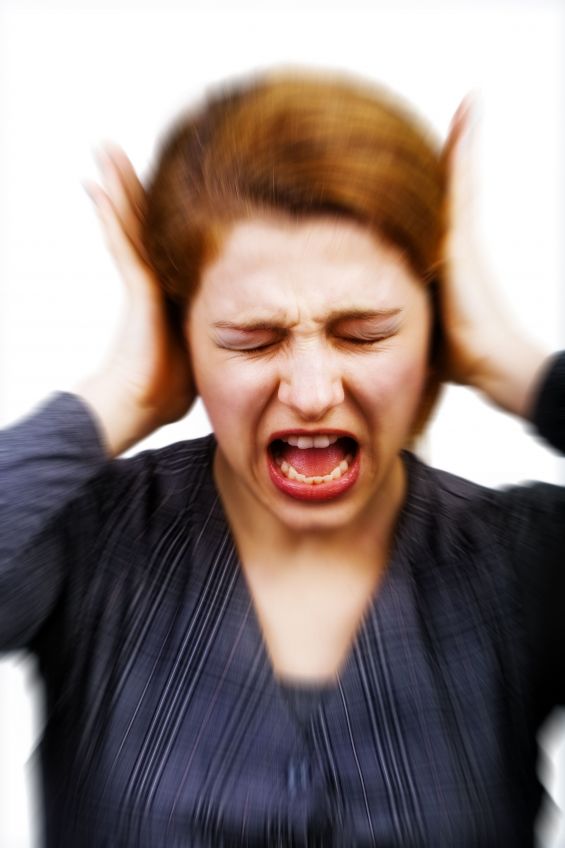 Exploding head syndrome is often times overlooked as it sounds like an imaginary condition. However, Washington State University assistant professor and director of the university psychology clinic, Brian Sharpless recently wrote a review for the sleep disorder journal Sleep Medicine Reviews, encouraging other researchers and physicians to take exploding head syndrome more seriously as there is a lack of scientific information.

Currently, we know very little about this strange syndrome except that people who have it typically hear loud noises such as a bomb exploding, cymbals crashing, doors slamming, fireworks or gunshots as they are falling asleep or waking up even though in reality no noises are made. These episodes are noted to be harmless but, they are quite scary and disrupt sleep quality, causing daytime sleepiness and anxiety about sleep.

Interestingly, exploding head syndrome symptoms are different for each person. There are some patients who report experiencing mild pain when episodes occur, compared to those who have the condition pain-free. Patients may also only hear the noise in one ear, both ears or only within their minds. See bright or flashing lights have also been reported.

Although descriptions and reports can be found as far back as 1876, it is unknown just how widespread the problem is or exactly what causes it. The International Classification of Sleep Disorders does recognize exploding syndrome, though studies have only used electroencephalograms to record the syndrome while a person was in a relaxed, drowsy state of being awake.

Sharpless has studied about 40 people with exploding head syndrome and believes that the condition is related to extreme fatigue, stress, occurs more in women than men, and it  is more common in people over the age of 50. According to the American Sleep Association, the condition may occur in people as young as 10 years old.

While it may take more time than we’d like to find out what causes exploding head syndrome Sharpless suggests that it could be an issue with the body not shutting down for sleep in the right sequence . What you think of this very real and mysterious sleep disorder?