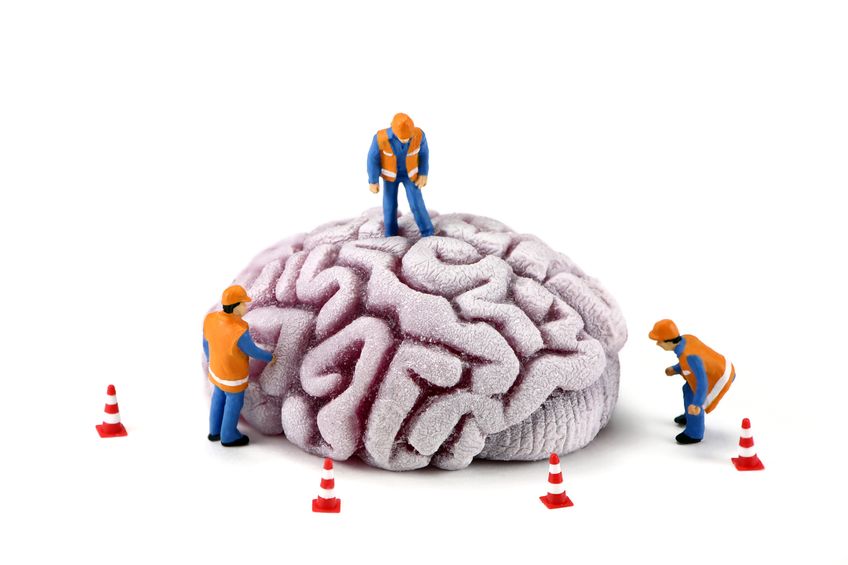 According to numerous studies, the power of sleep has no boundaries. The mind is a terrible thing to waste, which is why the findings of Sweden researchers from Uppsala University are so significant.

Published in the journal SLEEP, the research team found sleep loss may have a compelling role in contributing to the loss of brain tissue.

A total of 15 men of normal were used in the study. They slept for 8 hours one night, and were sleep-deprived for another, as researchers analyzed their conditions.

After the night of sleep loss, the researchers found increased blood concentrations of NSE and S-100B, which are molecules found in the brain. As those brain molecules are found in high amounts after brain damage, the team says the findings are indicative that that sleep-deprivation can promote neurodegenerative processes.

Earlier this year, Dr. Michael K. Scullin of Baylor University was able to further confirm that poor sleep in middle age can lead to a serious decline in memory and mental functioning 28 years later.

Keep getting the 7-9 hours of quality sleep that you need to be your best. Safely store memories, enjoy being more focused, optimistic and coordinated. We want to see you using your brain to its highest potential this year!

Overcoming Snoring as We Grow Older
Get Your Prize! The GREATEST Weekend Giveaway Starts TODAY!