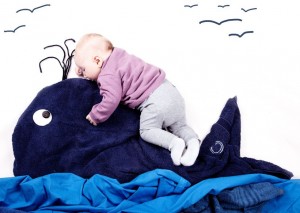 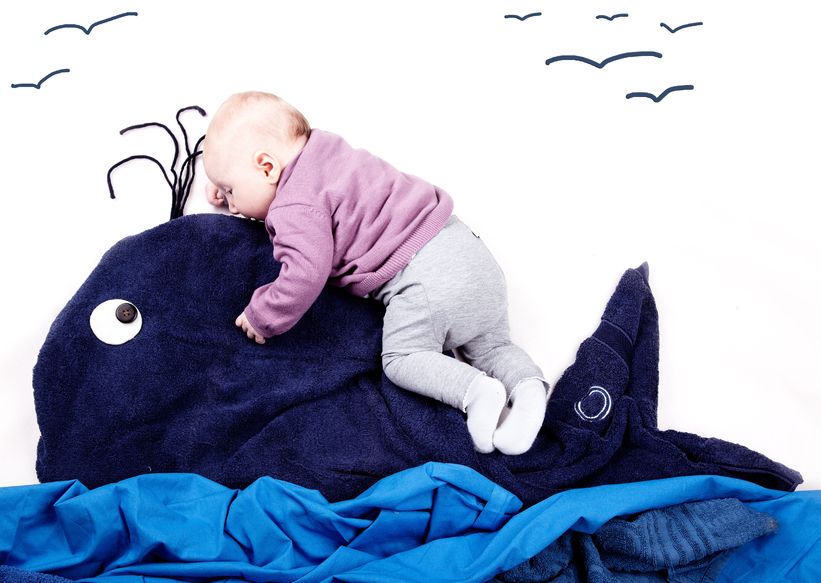 Imagine what you could get done in a day if your body didn’t need sleep. How much could you get done in a month? Research has shown that newborn killer whales and dolphins can ignore sleep entirely during the first month of their lives. Both mammals can stay awake 24/7 for weeks after birth. Mom is also up for quite awhile also. Eventually as the weeks go on the animals begin to catch up on their sleep.

This is an amazing discovery as previous studies have shown that sleep deprivation can kill, as it has been tested on rats and mosquitoes. Indeed, all testing other mammals have shown that they sleep a lot more at birth than when they reach adulthood.

The average human sleeps away a third of their life and most can barely stand after one night of poor sleep, leading to higher risks for car accidents and heart attacks. The world record for sleeplessness belongs to Randy Gardner, who in 1964 somehow managed to stay awake for 11 days straight. He hallucinated after 4 days, but still was able to get through a press conference. Still, it is still sort of a mystery to scientists as to why humans need to sleep so often and so much. The answer probably lies in the fact that the brain needs time to recharge so it can continue to work efficiently. Other studies have shown that memory is stored when sleeping.

Like sea creatures, human babies also rob their parents of sleep. According to an Australian study, a baby on average causes a parent to lose between 450 and 700 hours of sleep.

Dolphins and killer whales have revolutionized in a way that has concluded that sleep must take a back seat in order to survive. They have managed to find a way to deal with sleep deprivation and maintain health throughout the entire process. These young mammals can better able to escape their predators and protect themselves if they remain awake and alert. Scientist also found that the lack of sleep also encourages rapid brain growth.

The research and the conclusions provided by the study poses the question of just how important is sleep for the developmental process and whether humans have the potential to withstand not sleeping. Sleep continues to remain a fascinating mystery with plenty of potential answers.