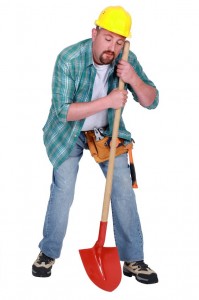 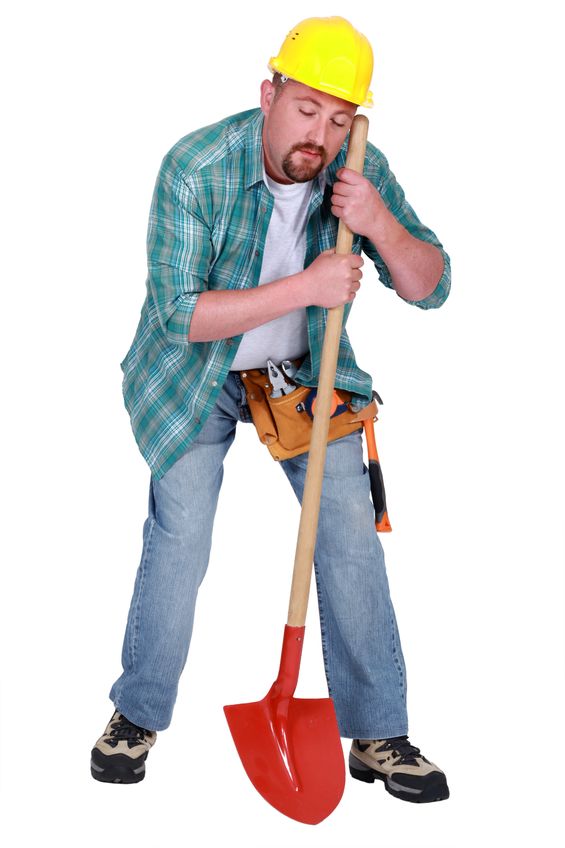 Narcolepsy is a chronic brain disorder that involves poor control of sleep-wake cycles. People with narcolepsy experience periods of extreme daytime sleepiness and sudden, irresistible bouts of sleep that can strike at any time.  These “sleep attacks” usually last a few seconds to several minutes. Often time people fall asleep in the middle of conversations, eating, walking and/or driving.  Narcolepsy is often accompanied by a other symptoms called cataplexy, which is a sudden loss of muscle tone that makes an awake person fall limp or unable to move; vivid hallucinations, as well as total paralysis just before falling asleep or just upon waking up.

Early descriptions of narcolepsy were in case reports from the German physicians Westphal (1877) and Fisher (1878) [3, 4]. Both authors noted the association between sleep episodes and attacks of muscle weakness triggered by emotion. Both also observed a hereditary factor; the mother of Westphal’s patient and a sister of Fisher’s patient had features of the same condition. Thomas Willis (1621-1675) described patients ‘with a sleepy disposition who suddenly fall fast asleep’ which may represent the earliest account of narcolepsy.

Narcolepsy is the English form of the French word narcolepsie, and was first used in 1880 by the French physician Jean-Baptiste-Edouard Gélineau. In 2 landmark papers published in 1880 Gélineau described the condition in a wine merchant who had been suffering his whole life with sleepiness and short sleep attacks. He theorized that it a neurosis or functional condition. He left the definition open-ended. The term cataplexy was used until 1902 by Löwenfeld in 1902 in his paper describing sufferers with episodes of muscle weakness triggered by emotions.

Born in 1828, Gélineau studied medicine at the Rochefort Navy Medical School and in became a physician in 1849. He introduced a treatment for epilepsy, which became known as Dr. Gélineau’s tablets containing bromide and arsenic. Bromide had some efficacy and his medicine became popular and successful. In 1978, he relocated his practice to Paris and established a private neurological clinic. It was there that he met his first patient with narcolepsy, a wine cask maker. As reported in the Journal, La Gazette des Hopitaux de Paris, the attacks began at age 36 and lasted between one and five minutes and occurred up to 200 times per day. Gélineau’s paper speculated on the nature of narcolepsy which he thought was a form of normal sleep and distinct from epilepsy. Although Gélineau had achieved some success with his epilepsy treatment, he was relatively unknown in Paris and an outsider to his Parisian colleagues, the term narcolepsy became generally accepted.

Throughout the early 1900s, doctors attempted find a true definition of narcolepsy. William Gowers in his writings attempted to restrict the term narcolepsy to short duration sleep attacks on a background of normal wakefulness. He sought to distinguish the condition from other neurological or degenerative conditions associated with sleepiness. Kinnier Wilson coined the term ‘sleep paralysis’ in 1928. His patient suffered from narcolepsy and cataplexy and exhibited attacks of paralysis precipitated by a terrifying dream. Many patients however do not have all symptoms and only 20-25% have all four. A proposed fifth symptom of disturbed nocturnal sleep occurs in 50% of patients.

In wasn’t until 1960, that the first REM sleep at the onset of an attack in a patient with narcolepsy was recorded by Vogel. It was further investigated by Nathaniel Kleitman at the University of Chicago and William Dement at Stanford University, establishing the classical hypothesis of dissociated REM sleep in narcolepsy. The work led to the development of the multiple sleep latency test (MSLT) for the diagnosis of narcolepsy.

There has been a dramatic increase in research in narcolepsy and sleep medicine associated with expansion of sleep centers in many countries since the 1960s. Canine narcolepsy was identified in the 1970s in various breeds of dogs including Dobermans, Beagles and Labradors. In Labradors, the condition was found to be transmitted by a single autosomal recessive gene. In the 1980’s, researchers established a link with the a gene on chromosome 6 in up to 90% of affected human subjects with narcolepsy and cataplexy. These findings are evident across race and ethnicity. The possibility has been raised that narcolepsy may be an autoimmune disorder.

Hypocretins were identified in the 1990’s. In human studies, various research has implicated hypocretins in the condition. Low levels of hypocretin-1 are found in CSF of narcolepsy patients and loss of over 80% of hypocretin-producing neurons in dorsolateral hypothalamus has been reported in autopsy studies [14]. These findings have led to a proposed disease mechanism that hypocretin producing cells in the hypothalamus may be affected by an autoimmune process in HLA-associated narcolepsy.

Currently, narcolepsy affects approximately 1 per 200 of the general population. It is estimated to affect up to 3 million people all over the world, with its frequency being similar to Parkinson’s disease and multiple sclerosis. Many cases go undiagnosed due to the variation of the disorder and severity of the condition with many incomplete or atypical forms. It may be misdiagnosed as other sleep disorders, epilepsy or counted as a side effect to medication.

It occurs in all ethnic groups, affected men and women equally.  While the age of onset varies, the symptoms typically peak in adolescence or early adult life. Up to 12% report a positive family history. Many studies have reported a delay in diagnosis up to 15 years from the first symptoms.

History is one of the best ways to learn about the future. Narcolepsy is a complicated disorder that researchers are trying to understand. If you have any problems with falling asleep too fast, daytime sleepiness or paralysis, don’t hesitate to speak with a licensed physician today!