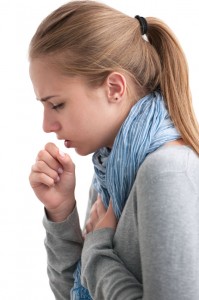 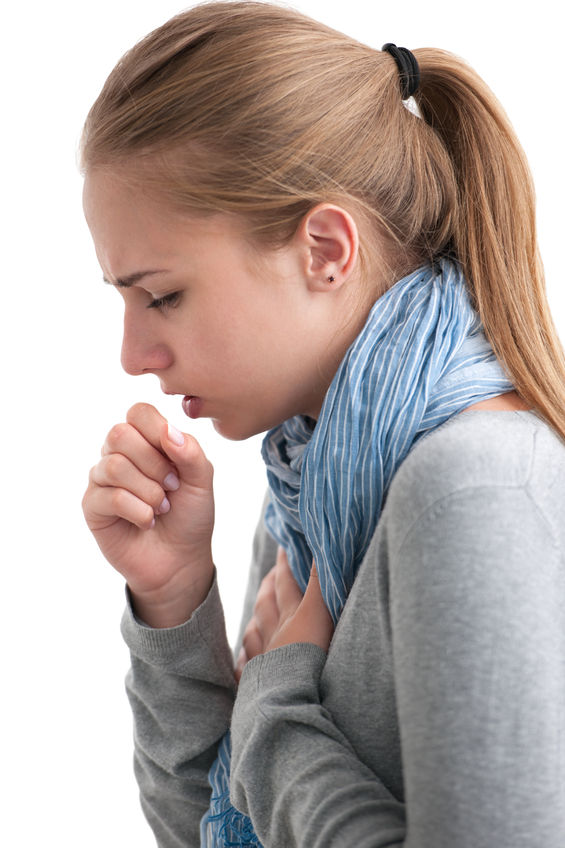 While teens are known for their erratic sleep patterns, research has found that this pattern makes them more likely to get sick. This recent study involved a small group of high school students, but the findings match up with health risks found from too little sleep in past studies.

A interesting finding demonstrated that the teens who became sick frequently experienced the illness in the days after a period of less sleep each night.  Led by Kathryn M. Ozerch of the E.P Bradley Sleep Research Laboratory in Providence, Rhode Island, the researchers wanted to find out whether the amount of sleep teens got each night was related to their risk of getting sick.

The study included 56 teenagers, aged 14 to 19, who came from five different schools in Rhode Island. Beginning at the end of January, each teen wore a device called an actigraph for an average of 3 months. Actigraph measure a person’s movement and was one method of measuring how much sleep the participants received.

Also, over a 4 month period, researchers interviewed the teens once a week, asking questions about the teens’ health, illnesses and missed days from school or school events due to illness. Researchers defined being sick as having a cold, the flu, strep throat, stomach problems or other common infectious diseases.

As patterns were looked for among the findings, it became clear that the teens who slept longer each night or who were male were less likely to get sick. Longer sleeping periods appeared to be more protective against illness for the boys rather than for the girls.

In addition, teens appeared to get sick more often after having a period of less sleep each night than other times when they got more sleep. By examining a few students more closely, researchers determined that some of the influencing factors the amount of sleep teens got were how regular their schedules were, their activities with friends and how often they preferred evening activities.

It is important to see how sleep loss can cause “real world” problems outside of a study lab. Teens need 8.5 to 9.5 hours of sleep every night for optimal functioning and to reduce the risk of sick days. With college right around the corner, let’s do our best to prepare our teens for success!