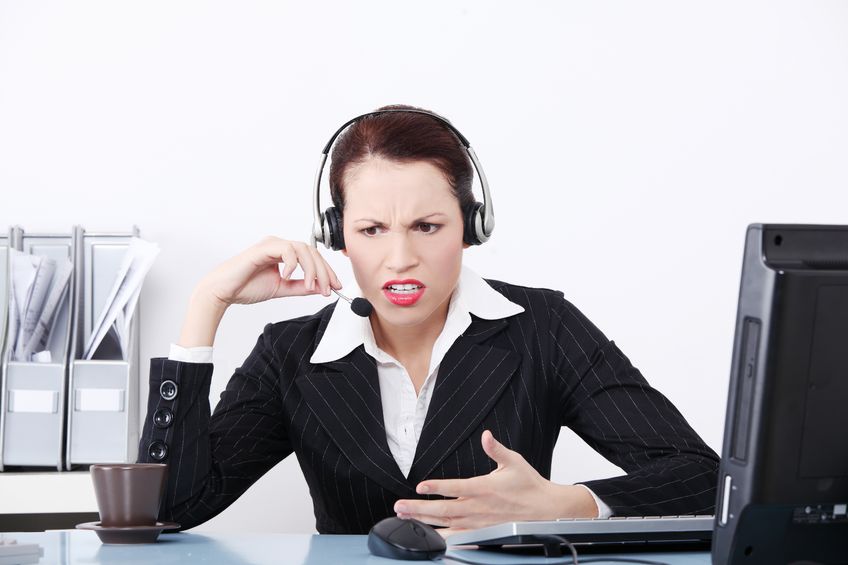 The ability to regulate your emotions may be linked to the likelihood of insomnia getting in the way of much needed quality rest.

Published in the British Journal of Health Psychology by the British Psychology Society, researchers from Örebro University in Sweden had 2,333 adults answer questions regarding their emotional regulation and insomnia symptoms. Difficulties with impulse control and a “lack of emotional awareness,” along with problems falling asleep, nighttime awakenings, waking up too early and challenges caused by poor sleep during the day were taken into consideration.

While no relationship was found between the study participants’ ability to control their emotions and their experience with insomnia initially, different results emerged 18 months later when follow-up questionnaires were returned.

The adults who reported experiencing less control over their emotions compared to their original questionnaire were more likely have developed insomnia, and it was more likely to be severe.

“These findings are important because though the effect size is small, they suggest that teaching people strategies for regulating their emotions might help prevent new cases of insomnia to occur and decrease the risk of persistent insomnia,” said study lead Markus Jansson-Fröjmark.

Poor sleep doesn’t just bring more irritable and groggy mornings, other studies have found that it increases the risk for depression, anxiety and other mood disorders. Additionally, you are more likely to handle stressful situations must worse without quality shut-eye. Consider how you’ve been sleeping lately, and commit to making a change tonight!