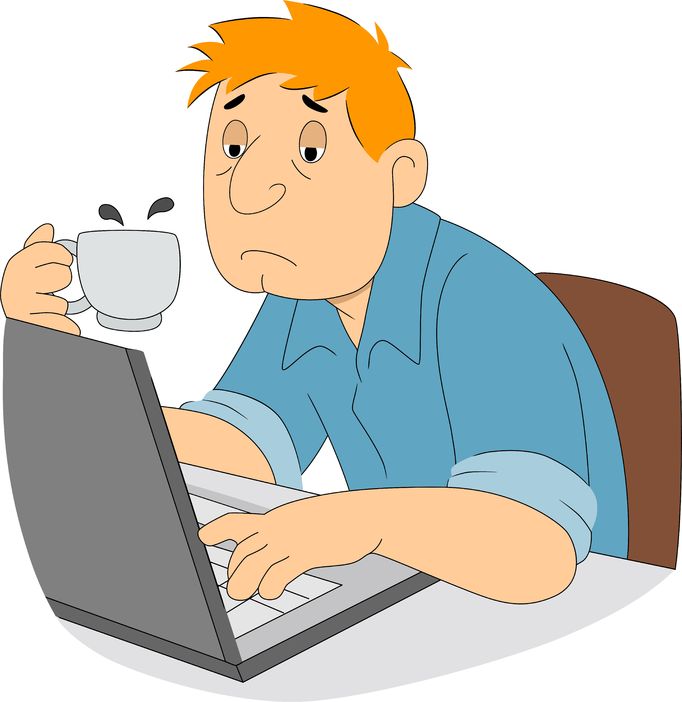 Millions of Americans spend countless hours hammering away at a keyboard every day. And now, a team of researchers say this seemingly thoughtless task can reveal if you need more sleep or alert you to disease as it indicates the state of your brain.

According to the Scientific American, M.I.T. researchers looked at how long any particular key was pressed for their soon to be published study.

A total of 14 volunteers, 7 men and 7 women, were asked to type an article from Wikipedia when they were fully alert. Then, the participants were woken up 70-80 minutes after falling asleep, during the deep stage of their snooze, and asked to type another article in their state of drowsiness.

The results showed that how long keys were held down was more inconsistent, compared to when the participants were fully awake.

While you’ll have to wait for the next issue of the journal Scientific Letters for more study details, the research team did share how their work could be beneficial in the future.

A software program may be designed to include a safety feature to indicate when employees, especially those on the night shift, are becoming dragged down by sleepiness. It could also help physicians diagnose or track the symptoms of patients with neurodegenerative diseases, including Parkinson’s.

The National Sleep Foundation recommends that adults collect 7-9 hours of high-quality snooze each night for optimal heath, happiness and highly productive work day! Don’t let a lack of sleep hurt your career, tuck in earlier tonight to soak up the benefits of a full night of shut-eye!

Fall Asleep Faster Without Trying Every Night!
9 Smart Tactics to Fall Back Asleep in 20 Minutes